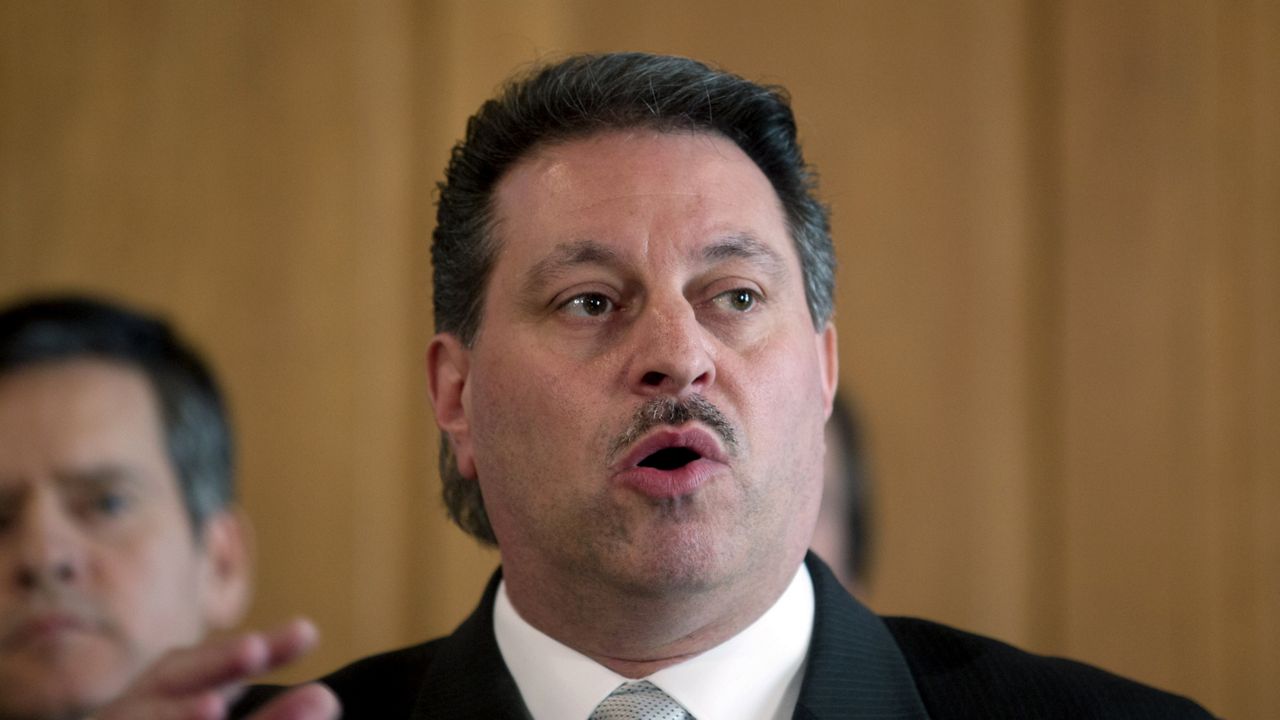 Senator Addabbo on Mobile Sports Betting: “The Benchmark… Is the Super Bowl”

While Senator Joe Addabbo, chair of the Senate’s Racing, Gaming & Wagering Committee, would like to see mobile sports betting operational by September of this year to correspond with the beginning of the football season, the key he says is to be up and running by January 2022, in time for the Super Bowl.

“The benchmark for me, Susan, is the Super Bowl. That is the event of the year that we look at in terms of revenue, in terms of business,” Addabbo told Capital Tonight.

But Addabbo admits that he’s an optimist. And while there is a three-way deal, there are also plenty of unanswered questions regarding mobile sports betting in New York.

Here’s what we know:

The framework that will likely be voted on Tuesday night will look more like Governor Andrew Cuomo’s proposal than the one that Addabbo and his Assembly counterpart Gary Pretlow had drafted.

The governor’s proposal, which is based on the lottery, is not as expansive, but according to Addabbo, it is a good foundation to build upon.

“Even in our legislative proposal, stadiums, arenas, racetracks, they weren’t in year one,” Addabbo explained. “We rolled them out over the course of time. And I think that’s what we’re going to see here as well.”

The proposal that will be voted on Tuesday authorizes the Gaming Commission to issue a request for applications (RFA) to interested platforms (a minimum of two), and operators (a minimum of four) to solicit bids for licenses to conduct mobile sports wagering in the state. Platforms which opt to partner with a Native American tribe or nation will be given additional points in the bidding/scoring process.

Addabbo said mobile sports betting in New York will begin with the mobile device, and “hopefully” over time, will be expanded.

“Again, the success of this model is relying on two things. One, asking a New Yorker to stop what they’re doing now. Stop going to New Jersey. Stop going to Pennsylvania. Stop doing it illegally.  Get out of their comfort zone and use our product,” Addabbo said. “Secondly, stay with us. That kind of volume is going to be needed for us to recognize any significant kind of revenue.”

Because the providers and the skin operators have yet to be determined, Addabbo says it’s hard to guarantee what kind of revenues the state will see.

“It’s a Herculean effort to get New Yorkers to change their comfort zone,” he said.