From hurricanes to droughts: La Niña brings a little bit of everything

How it impacts the tropics

How will it impact your area? 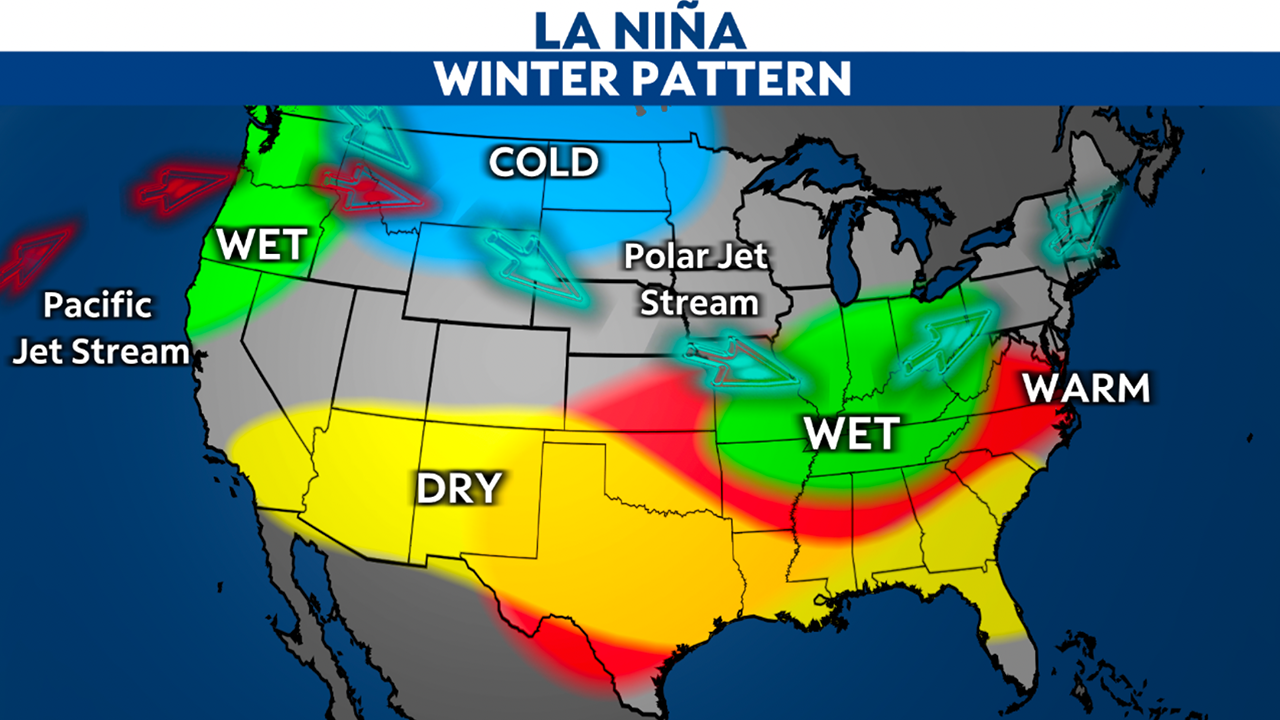 Alaska and the Pacific Northwest: The weather is generally cooler with above-average wet weather.