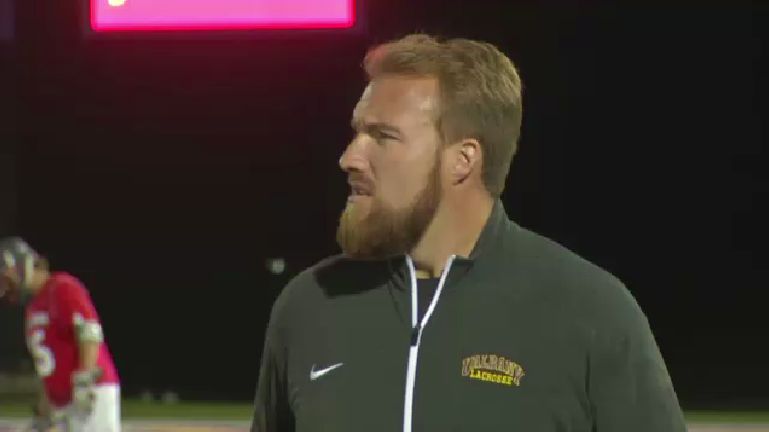 Siena isn't going too far to find its next men’s lacrosse coach.

A source tells Spectrum News Liam Gleason and Siena are finalizing a deal that will make him the next Saints lacrosse coach.

Gleason is very familiar to lacrosse fans in the area: He was the associate head coach at UAlbany.

Gleason spent seven seasons on Scott Marr's staff and he is also a 2007 graduate of Albany. He is also very familiar with Siena — in addition to coaching and playing right down the road, Gleason was an assistant coach at Siena from 2007-2010.

The two sides are in the process of finalizing his contract.

After reaching out to Siena for comment, the athletic department says it has no news to share at this point in regards to its men's lacrosse head coaching vacancy.