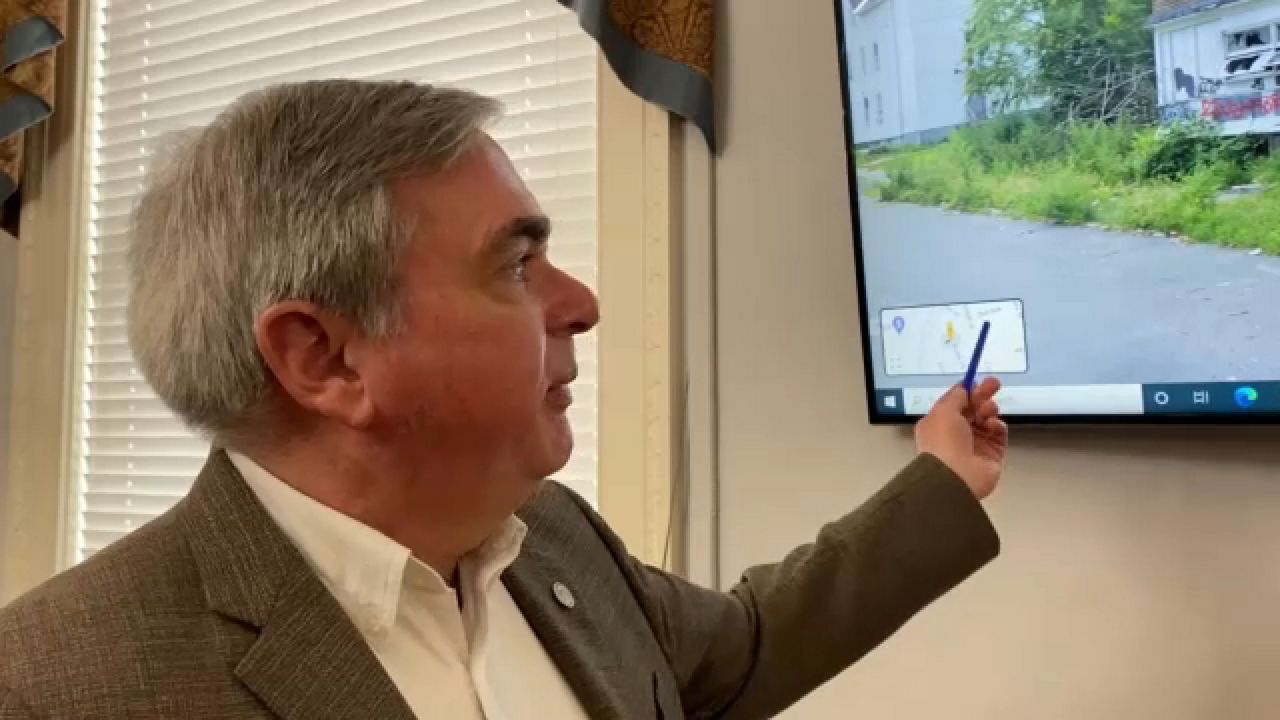 Thirteen vacant Schenectady properties have been demolished as part of the city’s efforts to mitigate urban blight.

Signal Superintendent John Coluccio has worked with the city of Schenectady on the Community Officials Data Exchange (CODE) program. The project shares information about abandoned homes and problem property owners.

The program, which has been 8 years in the making, has recently won national recognition. Schenectady was honored for its CODE administration by the International Data Corporation in its annual Smart Cities North America awards.

The awards recognize communities that have made strides in leveraging technology and aligning services with the needs and expectations of residents.

“Properties over the life span of their deterioration estimate to $60,000 per property,” said Schenectady Mayor Gary McCarthy.

McCarthy has spearheaded the project alongside the Center for Technology in Government at the University at Albany.

“Distressed properties is one of the most cost drivers for the city of Schenectady and other communities,” said McCarthy.

Four hundred vacant properties in Schenectady can cost approximately $5 million in expenses and uncollected revenue. The project aims to address those issues, and it is something the mayor says is an ongoing process.

“We’re still learning how to manage it,” McCarthy said. “How do you create incentives? How do you do the enforcement to get people to maintain their property and add real value to the neighborhoods?”

For now, it’s a local initiative, but the mayor hopes to exchange this data on a statewide level to rebuild stronger communities.