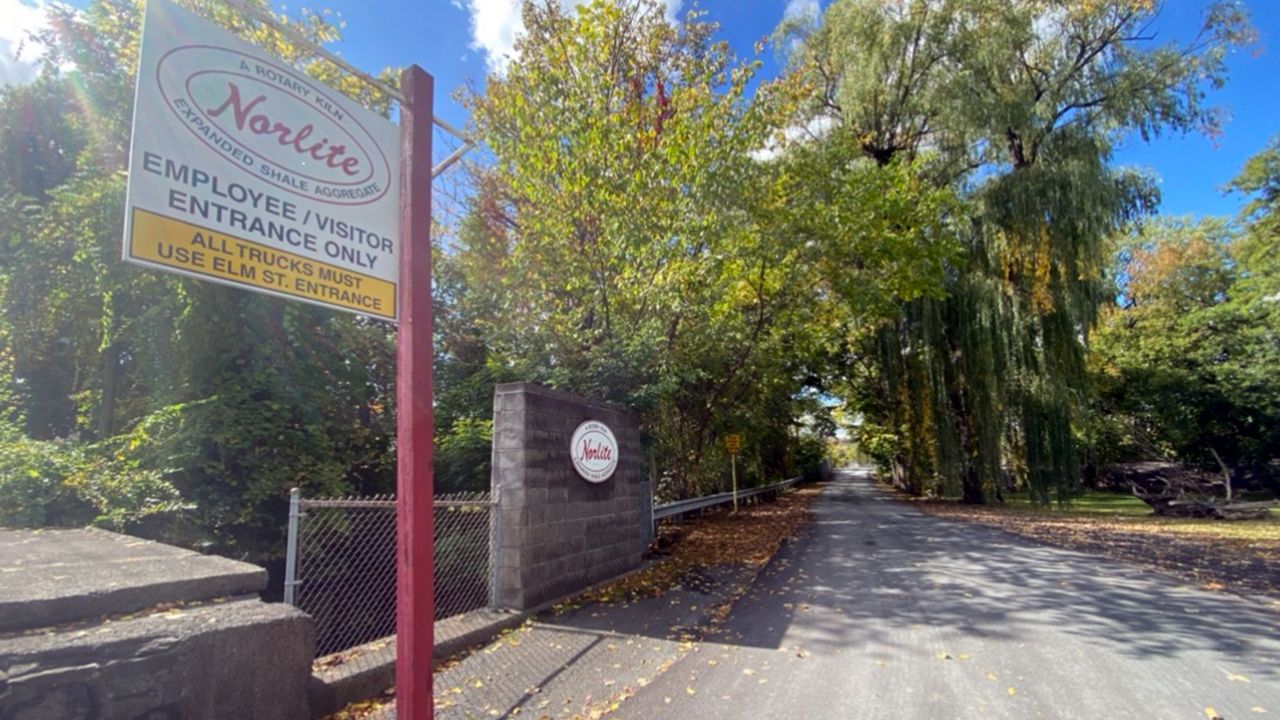 Standing in front of Cohoes City Hall Thursday morning, city and state leaders announced the Department of Environmental Conservation (DEC) will soon begin testing dozens of soil and water locations up and down stream and wind from the Norlite plant.

“We knew from the beginning that soil and water testing would be an essential step in getting our community our answers they want and deserve,” Cohoes Mayor Bill Keeler said.

“It’s going to answer the key question of: Did Norlite’s burning of [Department of Defense] PFAS cause any environmental impacts locally?” DEC Commissioner Basil Seggos said.

The Norlite plant sits right next to the Saratoga Sites apartments, where officials say a number of lower-income residents live. Earlier this year, it was revealed the company had been burning firefighting foam for the federal government in its incinerator.

“Folks in Saratoga [Sites] for decades have been complaining about the smells and the booms from the excavation over there,” Seggos said.

While the burning of firefighting foam has since been shut down by the state, Seggos says the foam contains harmful PFAS compounds.

“They’re known as ‘forever chemicals’ that unfortunately persist for ages in the environment,” Seggos said. “At certain levels, they can be incredibly toxic to human health.”

In recent months, Seggos says testing of the Cohoes and Green Island drinking water supplies revealed no contamination. If the initial results of the new soil and groundwater samplings come back positive, it will trigger further testing.

“This is phase one,” Seggos said. “If phase one reveals a more significant problem, then we would absolutely go to phase two, sample more aggressively, and find out what the extent of contamination is.”

Norlite’s permit to operate in Cohoes expires next year. As they await the results of the new tests, residents are encouraged to participate in a virtual public hearing later this month and weigh in on whether they think the company should still be allowed to do business in the city.