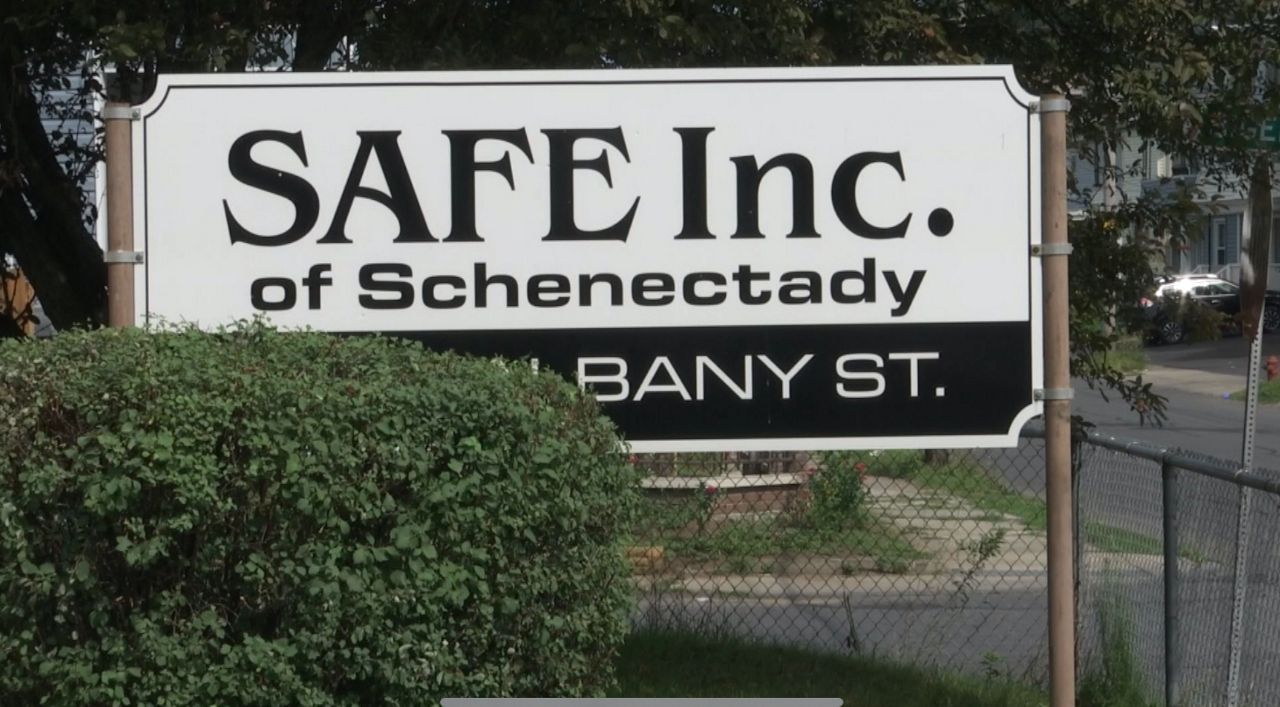 Safe Inc. in Schenectady is considered to be a safe haven for at risk youth. The organization serves homeless people between the ages of 16 and 20. Many of them deal with mental health, substance abuse, or sex trafficking issues.

"When they come in, we screen every one of them to see if they’re vulnerable or if they’ve had interaction with someone inappropriately," says Scott Brady, executive director of Safe Inc.

Both Brady and Puorto Conte agree an increase in awareness is important. But Puorto Conte is particularly concerned with a recent uptick in social media posts, many of them considered to not be factual.

You’ve probably seen an increase in posts about sex trafficking on social media.

Sex trafficking is an issue in the Capital Region and education is important. pic.twitter.com/X7XOwgUgMO

"People would tend to think the Jeffrey Epstein situation is the way trafficking happens all the time. No. It happens right here, just as real in our own community," says Puorto Conte, "People are well intentioned and they think by sharing the posts that they’re helping the cause of identifying sex trafficking when in fact, sources aren't checked. Who posted this? What was their motivation?"

Puorto Conte says sex trafficking rarely involves rich elites, which many of the posts suggest. She says the most common form of trafficking happens within local communities.

"It’s your next door neighbor’s kid. It’s a kid here in Schenectady. It’s the youth in Niskayuna," says Puorto Conte.

Safe Inc. says education is vital. The group works with the community and local educators to raise awareness and notice warning signs. The hope is that kind of attention will be most helpful.