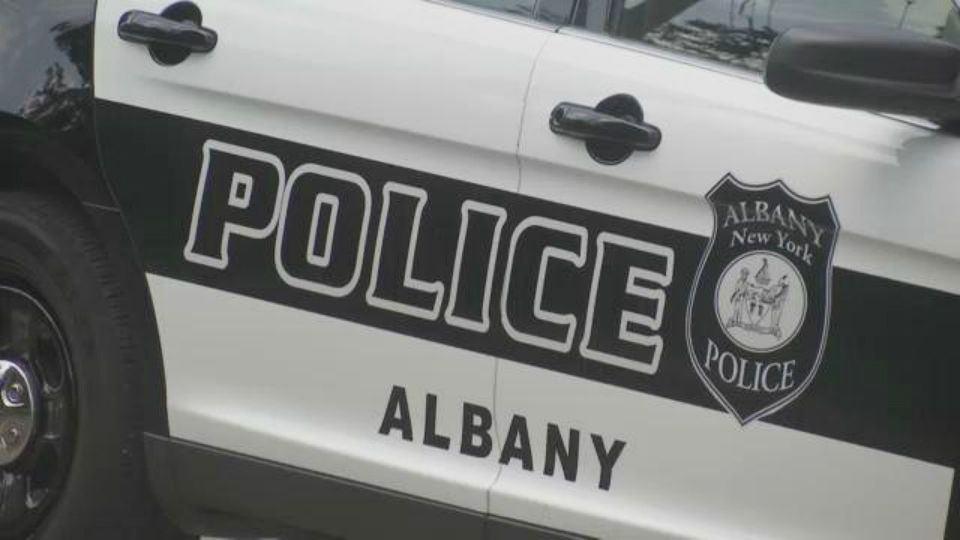 Boy, 10, Hospitalized After Shooting in Albany

Law enforcement leaders say a young boy is in stable condition at Albany Medical Center after a stray bullet pierced through the walls of his home and struck him in the shoulder Thursday night.

“[It was] a 10-year-old who was doing what young people do, playing a video game in his home,” Albany Police Chief Eric Hawkins said. “There were up to 20 shots fired at that young person’s unit.”

“That child being in his own bed in his own home with an iPad, that’s offensive, that is outrageous,” Albany County District Attorney David Soares said during a Friday afternoon press conference.

Hawkins says investigators believe at least two people were exchanging gunfire outside on New Hope Terrace when the incident was reported at around 11:40 p.m.

Last July, a 3-year-old was napping at an Albany daycare when they were injured by a stray bullet. More than a decade earlier, 10-year-old Kathina Thomas was killed on the front steps of her apartment when a gun was fired down her street.

“They’re doing it out in the open and putting everyone else at risk,” Soares said.

At a time when police and community relationships across the country are fractured, Albany leaders are urging the public to come forward and help them bring those responsible to justice.

“It is just unacceptable we are placing so many innocent people at risk with this senseless, senseless violence involving guns in this community,” Hawkins said.