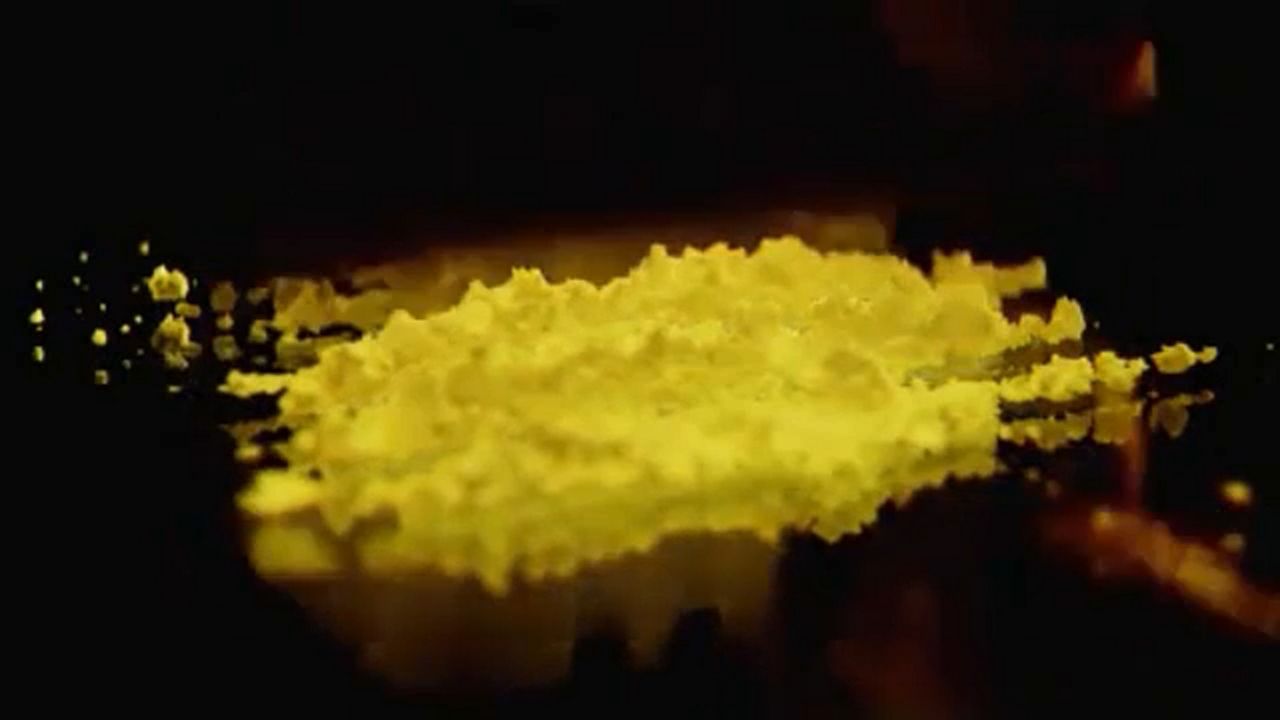 There were 30 overdoses reported in Rensselaer and Saratoga counties from Wednesday evening to Thursday morning. Two people in Troy died.

Overdoses have spiked since the start of the coronavirus pandemic, but officials call Wednesday's cases "alarming."

"This is serious stuff, not just people getting high and hanging out, having a good time. People are dying," says Dan DeWolf, deputy chief of the Troy Police Department.

Police believe the culprit is a particularly bad batch of cocaine mixed with fentanyl. Rensselaer County is making sure people have what they need to prevent an overdose.

"Reach out to us and we can get you fentanyl test strips. We can get you Narcan," says Rensselaer County Executive Steve McLaughlin. "We will deliver it to you, no questions asked. Nobody’s keeping a list."

Troy police say at least three of the overdoses caused car crashes. Officials say they're also concerned many of the people using the batch appear to be doing so recreationally.

#Troy police say many of the people who overdosed are recreational users of cocaine. They aren’t addicts.

Deputy chief Dan DeWolf says even though we usually talk about heroin being mixed, other drugs can be laced with fentanyl. pic.twitter.com/ddJ7IDWNxj

Anyone with information about where the drugs are coming from is asked to contact their local police department.