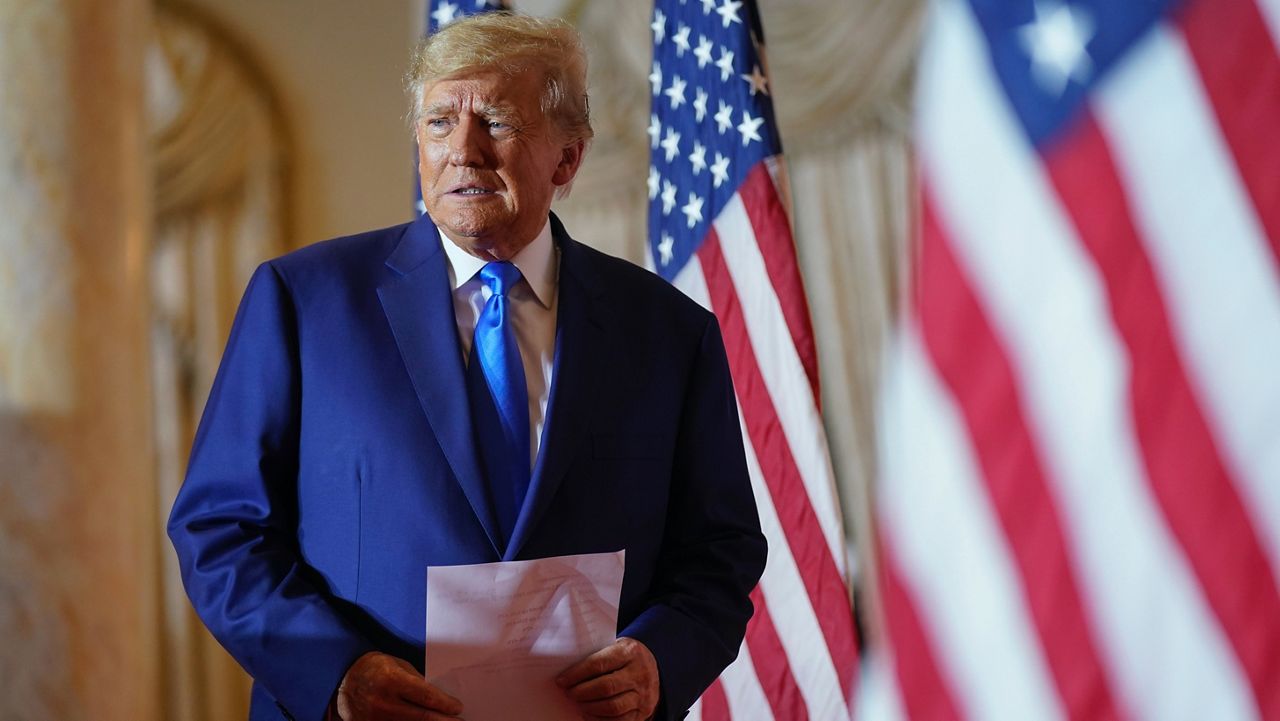 Last week, the Trump Organization and its former chief financial officer were convicted in what had been described by prosecutors as a decade and a half scheme to defraud state and federal tax officials.

Christine Chung, a distinguished professor of law at Albany Law School and former enforcement branch chief at the Securities and Exchange Commission, told Capital Tonight that it remains to be seen how this impacts the “complex web of cases” that the former president faces.

The conviction is the culmination of a case where charges were handed down nearly a year and a half ago. The case brought by the Manhattan District Attorney’s Office found that the Trump Organization gave perks to high-ranking officials who did not, in turn, pay taxes for those goods. Prosecutors said the fraud had occurred over 15 years. The former president and his children were not charged directly in this case.

The conviction comes as the former president is working on a third presidential run in 2024 and faces multiple legal challenges from New York Attorney General Tish James, the U.S. Department of Justice and other cases from the Manhattan district attorney.

The former president has criticized the case as politically motivated adding on his Truth Social site that the district attorney, Alvin Bragg, was “fighting a political witch-hunt for D.C.”

Chung, who has prior experience in the enforcement branch of the Securities and Exchange Commission, argues that “no one would bring a case like this without doing the detailed investigation that you need to do to make sure that you can prove everything.”