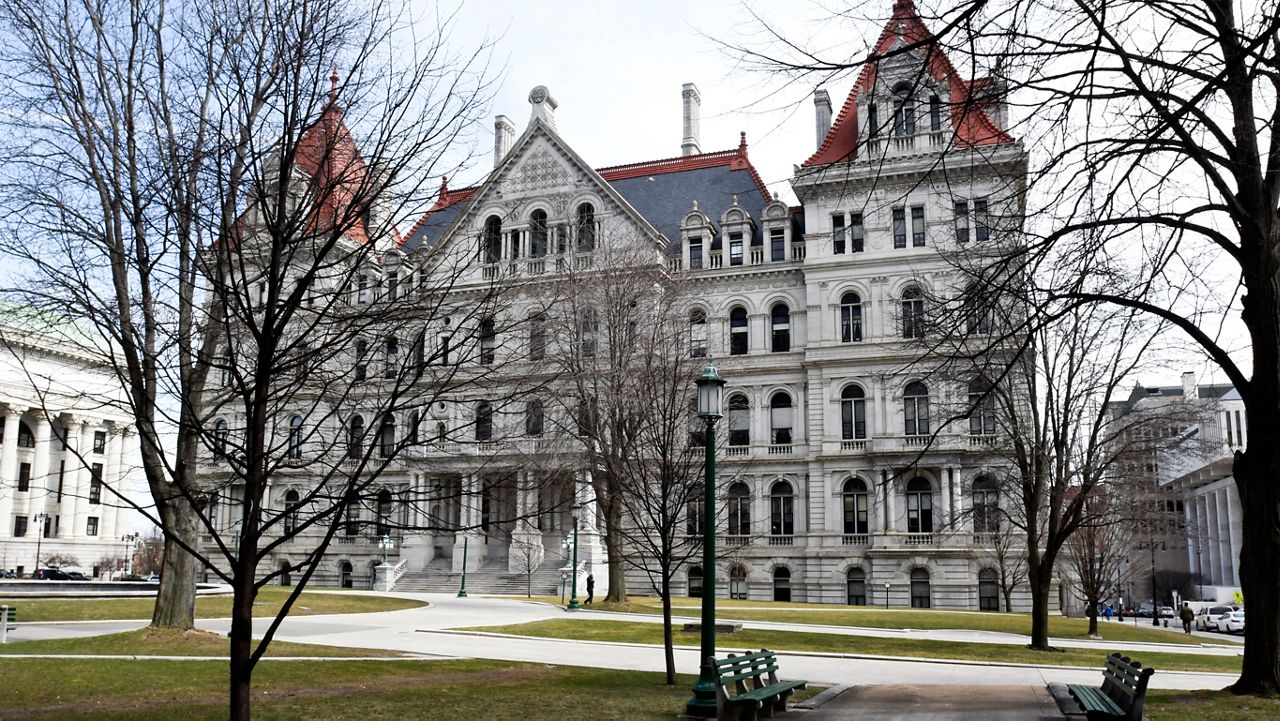 As the opening of the next legislative session in Albany nears, groups of all political stripes are trying to organize and amplify their message.

One coalition of statewide progressive groups is pushing for a more just economy, especially for low-income communities of color which have historically struggled in the face of red-lining.

This coalition of over 46 groups calls itself “the New York State Community Equity Agenda." Its goal is to make changes to the state’s banking and finance laws.

According to Sarah Ludwig, founder and co-director of New Economy Project, which coordinates the coalition, there are five areas of change the coalition is focused on that can be filed under the heading “public money for public good”:

“I think the coalition thinks of itself as dedicated to economic democracy and racial justice,” Ludwig said.

Under that umbrella, there are several financial elements to consider.

For more information on the “The New York State Community Equity Agenda," and to watch an animated video explaining the coalition’s goals, visit www.equityagendany.org.