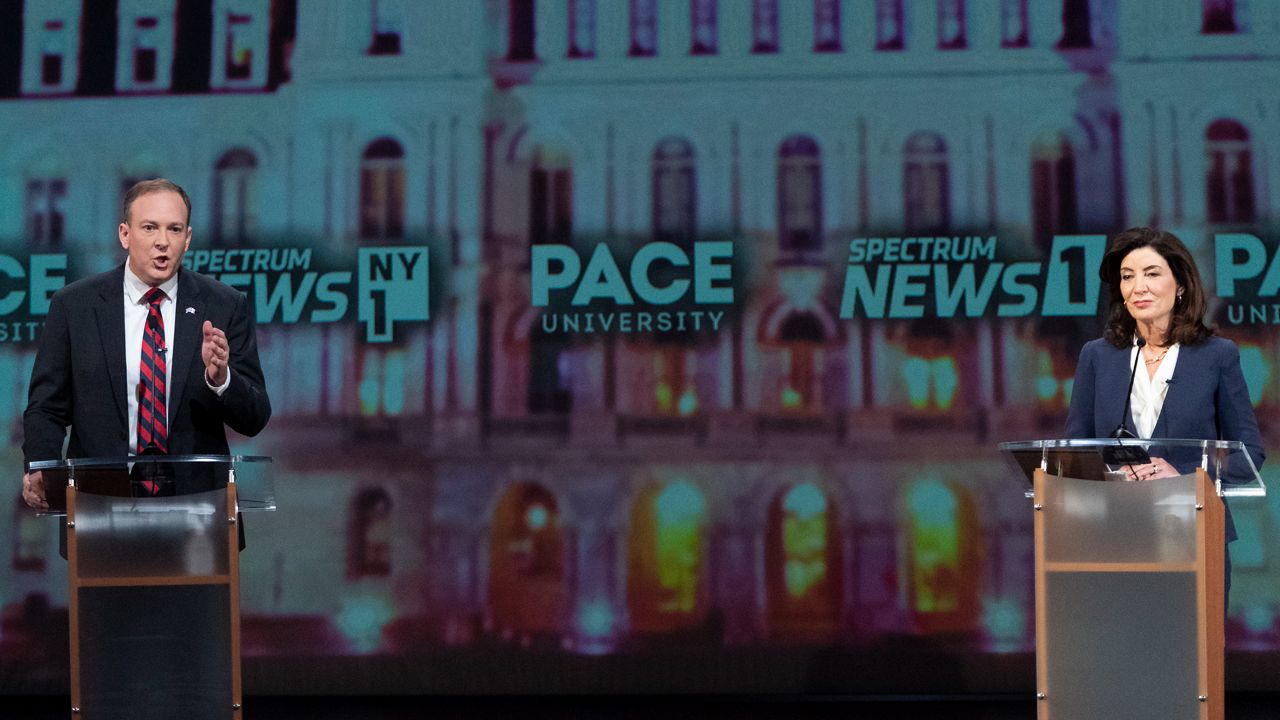 On Tuesday night, the candidates for New York governor, Kathy Hochul and Lee Zeldin, faced off in the only scheduled debate in the cycle on Spectrum News 1.

Jack O’Donnell, managing partner at O’Donnell and Associates, told Capital Tonight that both candidates did well but Zeldin missed his opportunity to hit a figurative home run.

The candidates faced off in a wide ranging debate on issues from the cost of living, crime, and election integrity. O’Donnell said both candidates spoke to their supporters, with Republican Lee Zeldin focusing on crime and being “fired up.”

Some polls have shown the race to still be in Hochul’s favor but there has been some growth on the Zeldin side to make it tighter. O’Donnell argues that Zeldin has done a good job communicating on issues like crime and the economy but adds that polls naturally tighten as we get closer to Election Day.

Midterm elections are typically bad nights for the party currently in power, which means the GOP could be headed for a good night. With less than two weeks until Election Day and just three until early voting starts in New York, O’Donnell said it remains to be seen if election night will be a GOP “wave or it could end up being a mixed bag.”