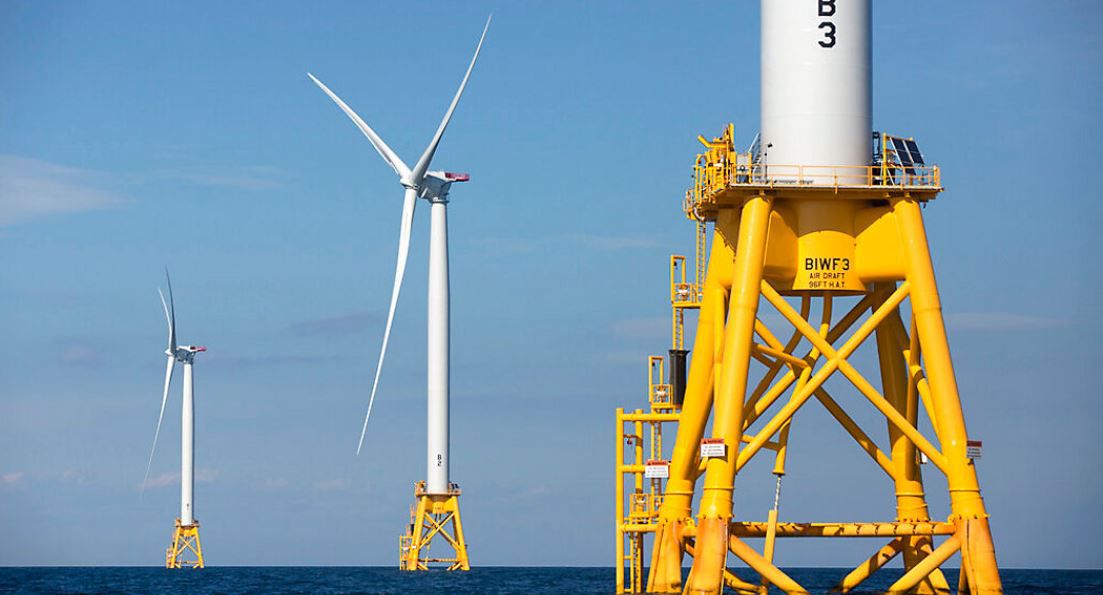 BUFFALO, N.Y. -- In November, the U.S. House of Representatives passed the Build Back Better plan including $550 billion earmarked for climate and environmental protection solutions.

That legislation however has stalled in the U.S. Senate.

"We are amid a climate crisis across the globe but make no mistake, the impacts are being felt right hear across New York," Citizens Campaign for the Environment Associate Executive Director Brian Smith said.

On Tuesday, Citizens Campaign for the Environment, League of Conservation Voters and New York state lawmakers Sean Ryan and Bill Conrad held a press conference to thank U.S. Senate Majority Leader Chuck Schumer for supporting the legislation so far while asking him to get it across the finish line.

"We need to ramp this pressure up across the state, the region and our country to get this once-in-a-lifetime climate bill passed and we hope that the senators know that these investments would set the country on the path to a 52% reduction in carbon pollution by 2030," NYLCV President Julie Tighe said.

The lawmakers said the legislation will have big impacts even at the local level in Western New York. For instance, Buffalo and other upstate cities have issues with outdated sewers that overflow into lakes, as well as lead drinking water pipes.

The bill proposes solutions and money for both those issues.

"The infrastructure. That is what I think is the kitchen table issue in my community. The flooding, the sewage overflow, that is needing to be repaired and it needs to be repaired now and we already know the mitigating effects of lead poisoning when we have lead pipes and that in the community and we need to take care of that now," Conrad said.

They also said the federal investment should make energy more affordable for people in the state struggling to afford it while creating many more green energy jobs.

"With this investment we could easily double that amount in just a few years. These are good paying jobs. These are union jobs. These are plumbers, electricians, operating engineers, the people who act to actually get this work done," Ryan said.

Those are only some of many key pieces in the legislation they believe is crucial step to curbing climate change.