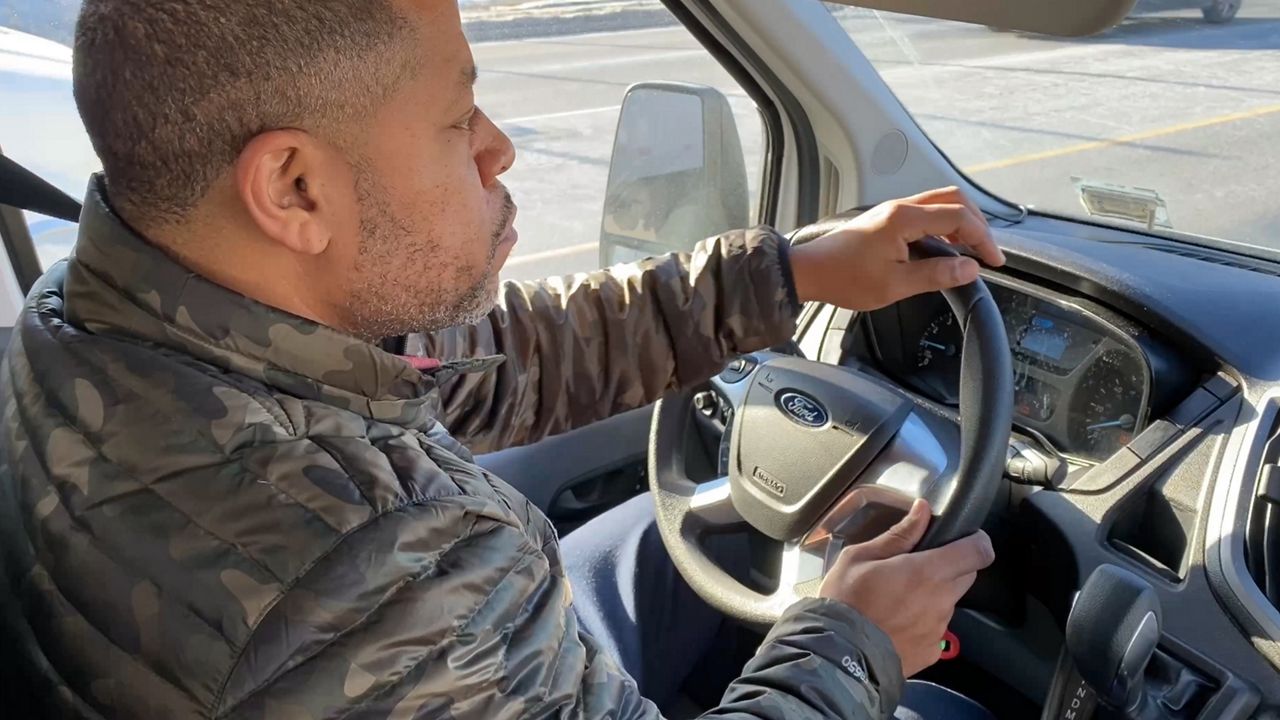 Trent Griffin used his time on parole as a second chance. Reform advocates continue to call on New York to pass new parole laws to make it easier for people in prison to earn release.

Trent Griffin is a husband, father of four and the owner of Tech Valley Hospitality Shuttle, a booming transportation service in the Capital Region. But the route to becoming a successful business owner wasn’t easy.

Griffin was incarcerated at the age of 19 for selling drugs. He was sentenced to 4-12 years, but was out in three due to good behavior.

Griffin says his life would look a lot different if he wasn’t eligible for parole.

“It totally could have altered my life and sent me on a different direction if I wasn’t able to make that parole merit board,” Griffin said.

More than 40,000 New Yorkers are behind bars, and another 337,000 have spent time in prison at some point in their lives. Three-quarters of them are people of color.

“But every time they go to the board and they’re given lengthy sentences, and they’re not given the opportunity, then it does no one any justice,” Griffin said.

Griffin knows far too many people who are still in prison, people who he calls his mentors.

“[One] was a model inmate,” he said. “He would go to his parole board and they would give him another two years. This particular individual has a 25-to-life sentence, which ultimately means he could never go home.”

It’s why Griffin decided to use his business to provide free transportation services for formerly incarcerated people.

“Immediately upon release, it’s scary, to be honest, because it’s a fresh start, but it’s also not a fresh start, because you know you have that ‘F’ on your record, that felony,” Griffin said. “So for me, it was all about figuring out what I could do, so that way I never have to come back to jail.”