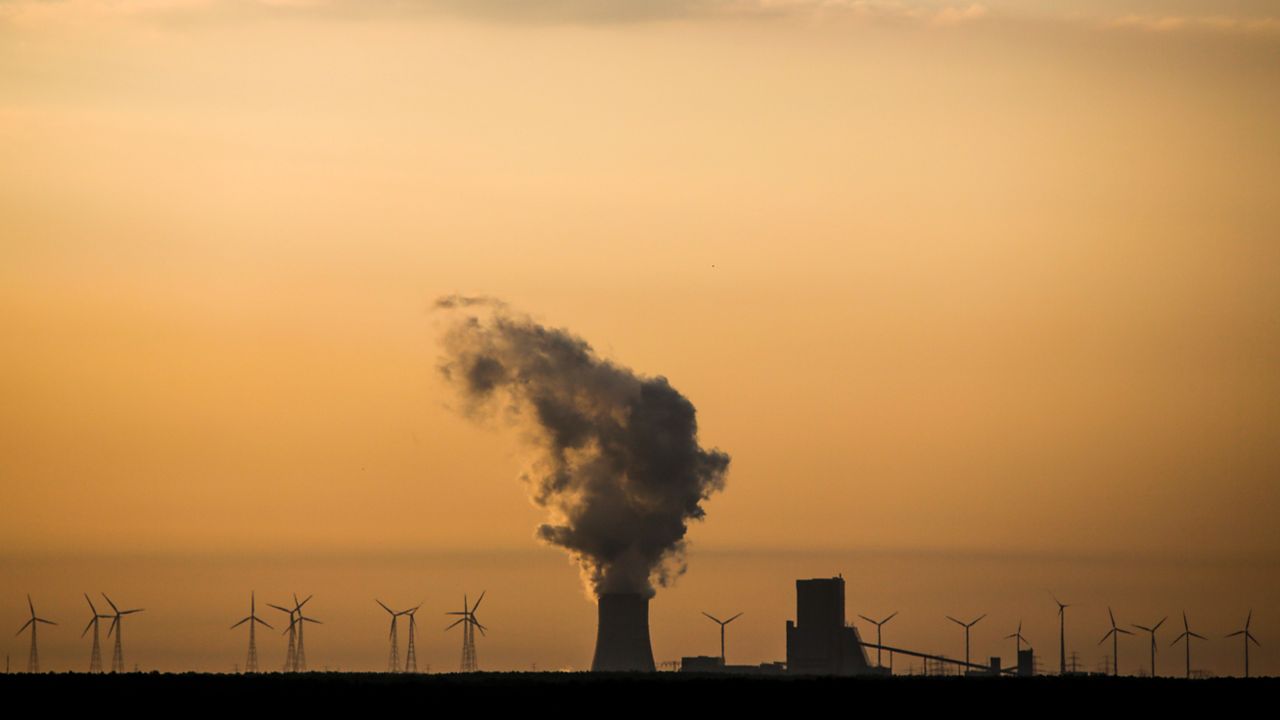 According to reporting by New York Focus, both the Climate Action Council (CAC) and the multiple advisory committees that were created to inform CAC’s final scoping document are “stacked with numerous industry representatives” who are slowing down the process.

The Climate Action Council was created by passage of the Climate Leadership and Community Protection Act (CLCPA), a law passed in 2019 that sets an initial goal for New York state of reducing carbon emissions by 40 percent below 1990 levels by 2030.

When asked what he thinks the Legislature’s role should be in ensuring that the state meets its goals under the Climate Leadership and Community Protection Act (CLCPA), state Sen. Kevin Parker, chair of the Senate Committee on Energy and Telecommunications, said the final word rests with the Legislature and Gov. Andrew Cuomo.

“These advisory committees are exactly that — advisory,” Parker said. “It’s still up to the state Legislature and the governor to implement policy and law in the state of New York and we will continue to do so.”

“We will certainly take into account the advice of these committees, but it’s really our jobs to make sure the kind of climate goals that we’re trying to meet actually get implemented,” he continued.

When asked if the Legislature would override CAC’s scoping document if it doesn’t meet the state’s climate goals as mandated by the CLCPA, Parker said yes.

“Absolutely. I think that’s absolutely our responsibility and what we’re prepared to do,” he said. “And I think the governor is committed to these goals as well, and we expect to partner with him as we push the entire state forward,” he said.

Capital Tonight also asked Sen. Parker about another bill he sponsored — the Climate and Community Investment Act (CCIA) — which did not pass this session. The CCIA was billed as “Part 2” of the Climate Leadership and Community Protection Act (CLCPA).  It would have raised the money to help fund the implementation of the climate law and spark investments in renewable energy.

Parker said the legislature is prepared to pass the CCIA right away once the 2022 session begins.

“I’m hoping that this (CCIA) will get done in the first half of the next session,” Parker said.