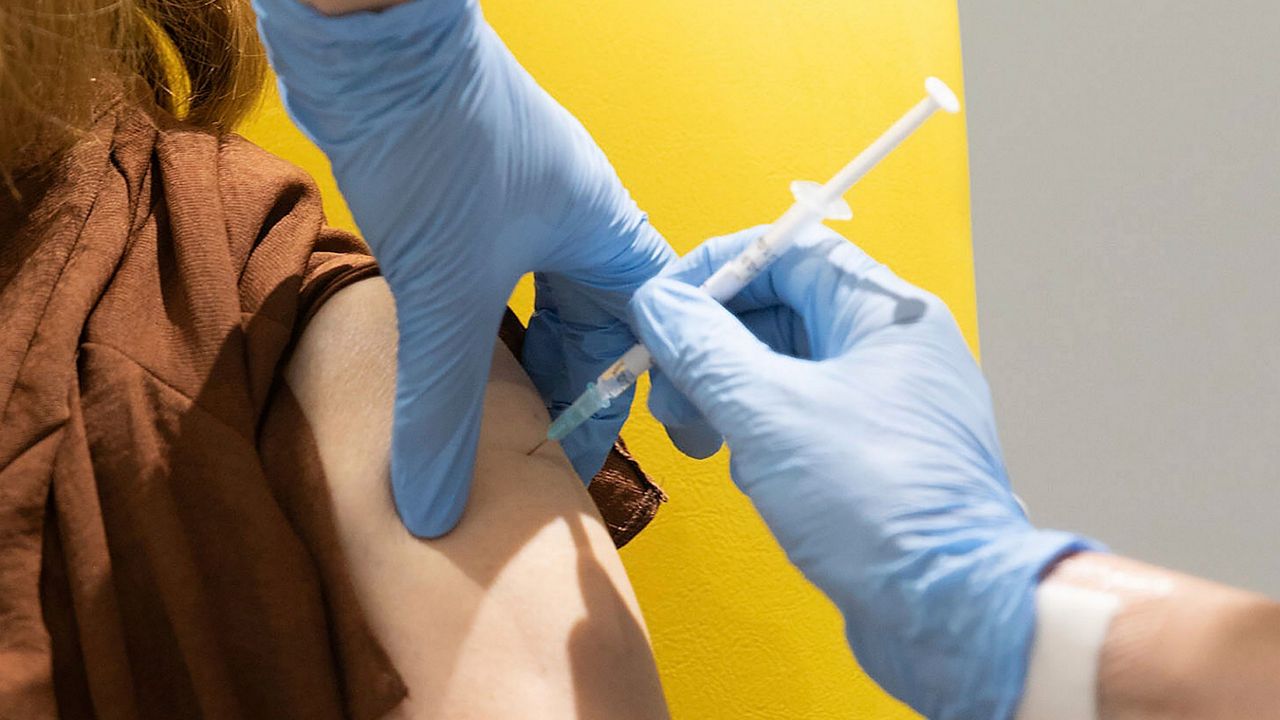 New York is continuing its rollout of COVID-19 vaccines, and this week the list of those eligible broadened to include home care workers.

Kathy Febraio, president of the New York State Association of Health Care Providers, said it has been challenging at times for certain workers to schedule an appointment due to limited availability.

“Some days it seems like it is working at the speed of light and other days it’s just a work in progress,” Febraio explained.

However, next week the list of vaccination sites will be expanded, allowing home care workers more flexibility when it comes to scheduling.

Febraio said she believes the refusal rate has been relatively low among home care workers, but they are creating videos to help educate staff about the vaccine.

“Knowledge is power is what we’re telling them,” Febraio said. “That the more they know about what they’re doing and what the benefits are versus the risks, the more likely it is to be adopted.”

Right now, the state is still in phase 1A when it comes to vaccine distribution.

The next group, 1B, includes seniors 75 and up.

Bill Ferris, a AARP New York State Legislative Representative, said while they are grateful the state is prioritizing health care workers and nursing home residents, he said it would make sense for those receiving home care to be included in the same group.

“If you look at the national data and you look at the state data, 95 percent of the people dying from this disease in this pandemic are the 50 plus,” Ferris said. “So with that statistic just alone should really drive public policy for vaccination."

It is still unclear exactly when the state will move on to phase 1B.

Governor Andrew Cuomo on Thursday said that the state will start with the next group once 75 percent of health care workers have been vaccinated.

This could be weeks or months.

Ferris said they are working on an outreach plan to make sure seniors will know when and how to receive their vaccine, but he urged the state to also put together a centralized website with specific details on the vaccine rollout.

“Who is getting the vaccination now, what percentage of that population has received the vaccination, who is next and who is after that, where they are going to get the vaccination,” Ferris explained. “It should really be detailed on the Department of Health’s website.”

Cuomo said one of the biggest obstacles in distributing these vaccines is the limited supply coming in from the federal government.

The state’s phase 1A category includes approximately 2.1 million people and each one will need two doses.

Yet according to the governor, the state is only receiving around 300,000 doses each week from the federal government.