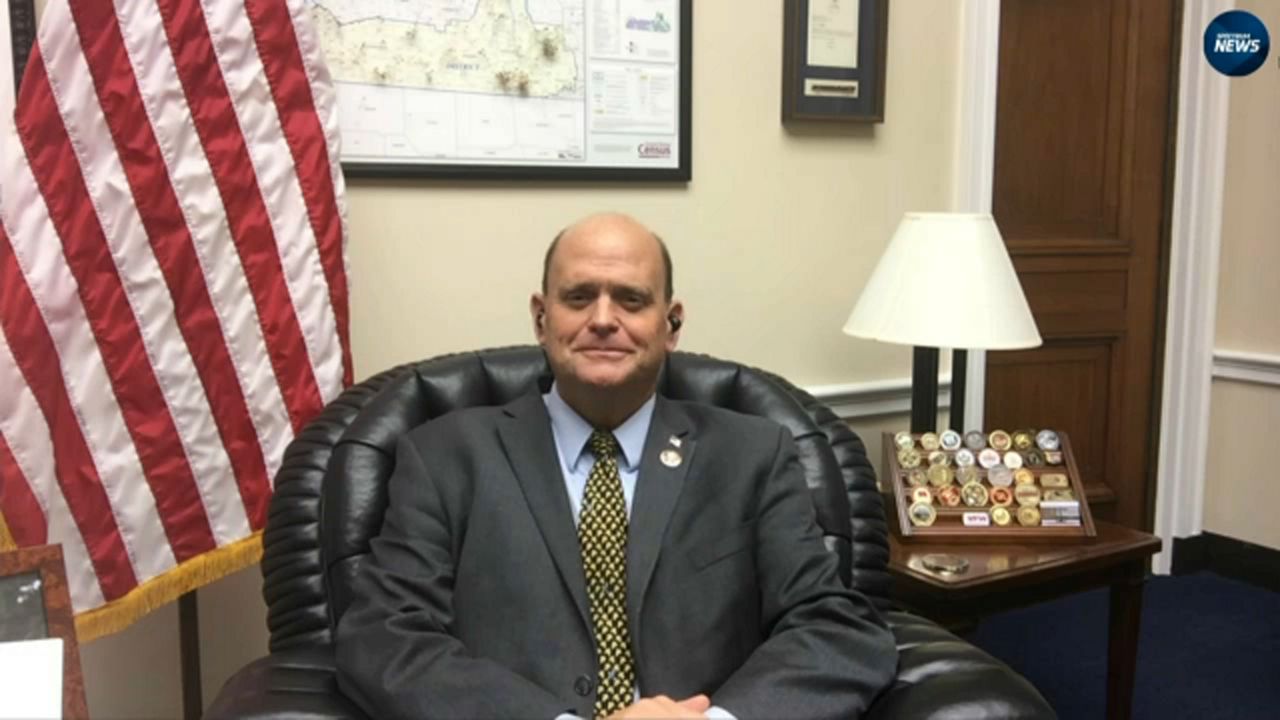 Reed on Stimulus: “If We Can Get into the Zone… I Think We Can See a Deal Done”

Rep. Tom Reed (R – Corning) told Capital Tonight that a deal on another stimulus package is very much alive.

“We have been talking directly with the White House, even as late as last night in regards to the negotiation,” Reed said. “Steven Mnuchin and the Speaker (Nancy Pelosi) have been talking to each other over the weekend.”

Reed says he’s hopeful that all sides can come to an agreement this week.

“If we can get into the zone, around $1.5 trillion, and get some of the contentious issues out of the bill, I think we can see a deal done,” he said.

When asked to name some of the contentious issues he’s referring to, Reed pointed to “poison pills,” including “life issues; policy that goes to the left on social issues, and a marijuana-related bill.”

The House bill also includes $436 billion for states and localities, $1,200 in relief checks, an update to the small business lending program, and the re-authorization of $600-a-week unemployment checks through January, among other things.