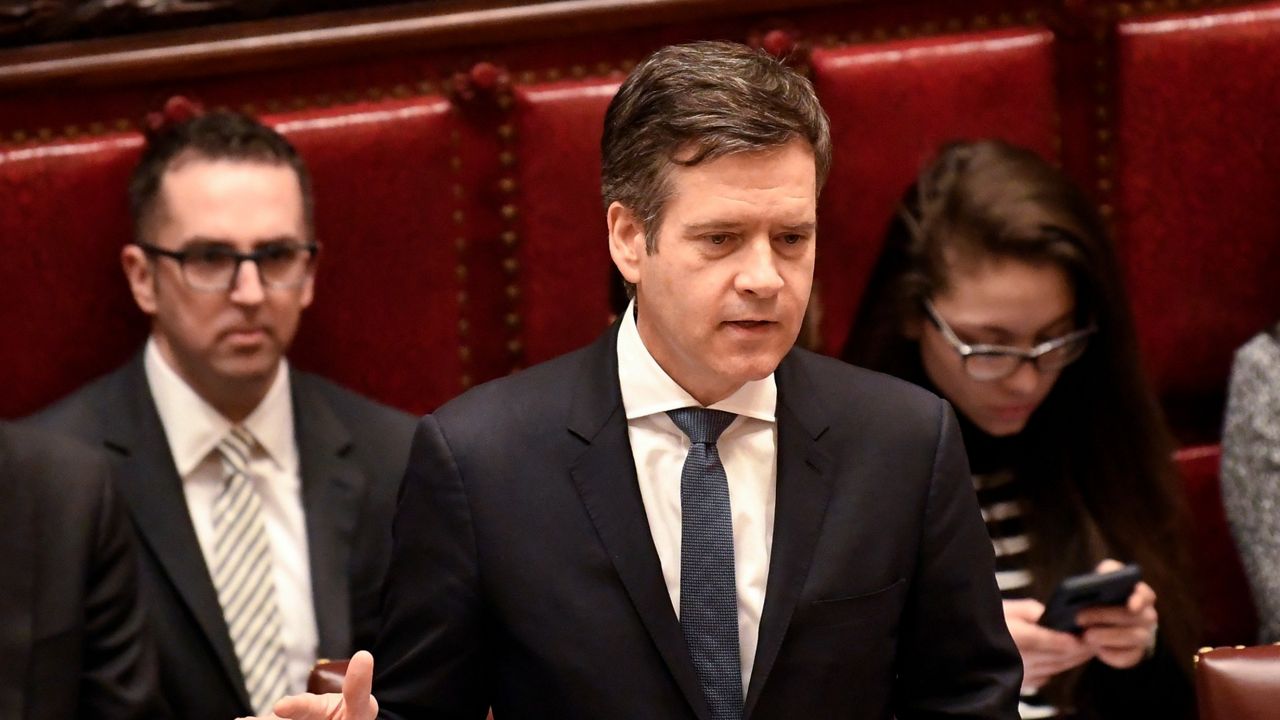 Both houses of the New York State legislature passed an extension of the Child Victims Act lookback window on Wednesday.

The measure provides for a one-year window of time for victims of child sexual abuse to pursue civil cases, even if the case was previously barred by the statute of limitations.

Advocates for victims had wanted an extension of the lookback window prior to the pandemic.  The original lookback window closed in August of 2020. They feared it would slam shut before many victims were ready to file their lawsuits. After COVID-19 forced New York State courts to put a freeze on new cases, advocates called even more loudly for an extension.

Earlier this month, Governor Andrew Cuomo had extended the lookback provision of the CVA via executive order through January 14, 2021. But lawmakers wanted a longer extension that was enshrined into law.

They will likely get it.

“If you think about how the conversation has changed around child sexual abuse, how we’re all so much more candid about it. And how we’re giving survivors the benefit of the doubt to go to court and to file these cases, it’s really quite inspiring,” said bill sponsor and Senate Judiciary Chairman Brad Hoylman, a Democrat from Manhattan.

The bill passed unanimously in the Senate; it passed later in the day in the Assembly where the measure is sponsored by Assemblymember Linda Rosenthal.

Reaction to the bill’s passage was positive.

“Safe Horizon is enormously grateful to Senate sponsor Brad Hoylman, Assembly sponsor Linda Rosenthal, Senate Majority Leader Andrea Stewart-Cousins and the New York State Senate for passing a one year extension to the Child Victims Act lookback window,” said Michael Polenberg, VP of Government Affairs for Safe Horizon.  “We urge Governor Cuomo, who smartly extended the civil window until January 2021 via Executive Order, to sign it into law without delay. This will ensure that New York remains a leader in protecting children and creating increased paths to justice for survivors.”

According to Dennis Poust, Director of Communications for the New York State Catholic Conference, “the Child Victims Act has provided recourse to survivors of abuse in every area of society. Regardless of the status of the CVA, the Catholic Church will continue to focus on supporting and ministering to survivors, no matter how long ago it occurred.”

The Catholic Conference did not take a position on the lookback window extender.

After a two month absence from session, lawmakers were ready to act on a slew of bills protecting New Yorkers from the ramifications of COVID-19 and its economic implications.

“If you are a tenant who has endured financial hardship during the course of the ‘NY on pause’ which has been different across the state, you can use that as an affirmative defense if your landlord is trying to evict you.”   In each case, a judge will make the final determination regarding whether the law is appropriate.

On another issue that has captured the attention of New Yorkers, deaths at nursing homes, Senator Hoylman said the issue needs a full analysis by the legislature and that includes hearings.

“I think now though, you are seeing this used as a political football,” he said.  “And since we’re in the middle of the pandemic, I’m very suspicious of calls by my Republican colleagues on issues like this.”