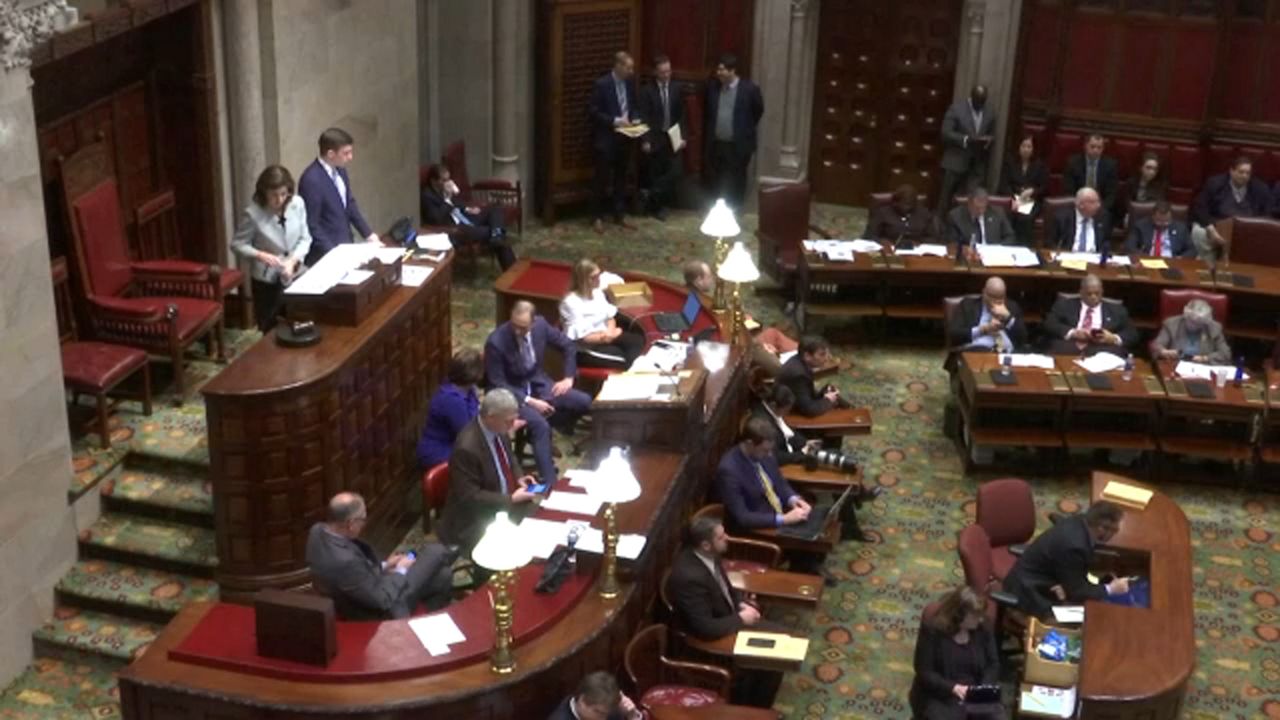 There's long been an intersection of money and public policy in New York, leading to concerns that Albany has a corruption problem. But now a system of publicly financed elections could change that.

To become an elected official in Albany, it can take tens of thousands of dollars in campaign spending. A lot of people don't have that money, so they turn wealthy donors and special interests to fund their campaigns.

But that could change as a state commission lays down the ground rules for how publicly financed elections will work.  Good-government advocates like Blair Horner of NYPIRG aren't convinced.

“No, absolutely not,” said Horner. “Money in politics will still be there. There will still be big campaign contributions. The difference is for the small donation, there is now a strong incentive to go out and get them.”

Jennifer Wilson of the League of Women Voters agrees.

“It definitely doesn't go far enough,” Wilson said. “The match rate is way too high, the contribution rates are way too high. Having the state Board of Elections controls everything -- it's basically like they're going to give free money to candidates at this point.”

Good-government advocates had hoped the public financing system will lead to different people running for office and more competitive elections where money isn't an object.

How will we know if this has been a success or failure? How are we going to judge this?

On Tuesday in New York City, Governor Andrew Cuomo, who has raised millions of dollars in the current campaign finance system, praised the changes.

“They made a number of inarguably great and dramatic reforms bringing down the campaign contribution threshold, etc.,” said Cuomo.

And the campaign finance commission's recommendations will be made law unless the Legislature votes to change them.