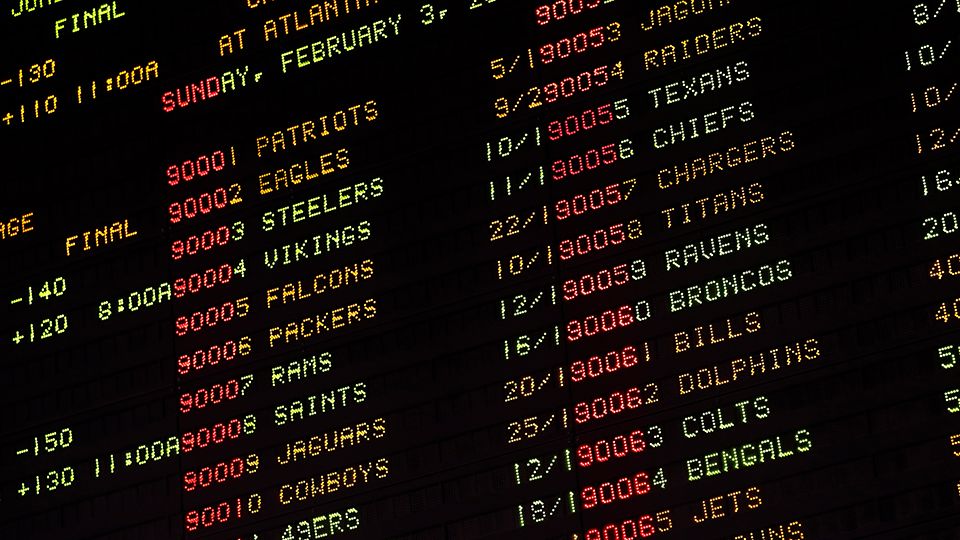 State lawmakers say progress was made this week on a bill that could clear to way for placing bets on sporting events from your mobile phone or tablet. But more work needs to be done.

"This is a cement that is nearly not yet hardened, and it's not yet molded, and hopefully we can mold it to be more inclusionary," said Joe Addabbo (D — Queens).

The plan would place web servers in casinos themselves, where gambling is currently allowed. That's designed to address concerns raised by Governor Andrew Cuomo that mobile sports betting is potentially unconstitutional.

"I think we've shown the second floor that is not correct. This is no different than what we do with horse racing where people have advanced deposit wagering on horse racing," said Gary Pretlow (D — Mount Vernon).

Lawmakers are also trying to find ways of keeping thoroughbred horse racing operators happy as well. That could lead to race tracks eventually being allowed to take bets on other sporting events. Supporters say it's about streamlining a gaming industry that's shifted to the internet over the years.

"There is an amendment to a bill we have in both houses, now that would allow for that," Pretlow said.

"It's the future of our state that maybe we include the horse racing in with the gaming. We need to streamline our gaming industry," Addabbo said.

New Jersey already allows mobile sports betting and lawmakers in New York are concerned the state is losing out on money as a result.

"We're talking about an increased amount in revenue and educational funding, but more so the creation and preservation of jobs, which is really what we're trying to do," Addabbo said.

The bill was moved out of the Senate Racing and Wagering Committee this past week. They're hopeful the measure can be accomplished between now and the end of session on June 19.

"It has a little bit of a ways to go. After it leaves the Racing and Wagering Committee, it has to go to Ways and Means before it comes to the floor. But I'm hopeful we get this done before the end of session," Pretlow said.

The final bill is expected to be limited to sporting events, unlike in New Jersey, where wagers can be placed on other events, like the Oscars.