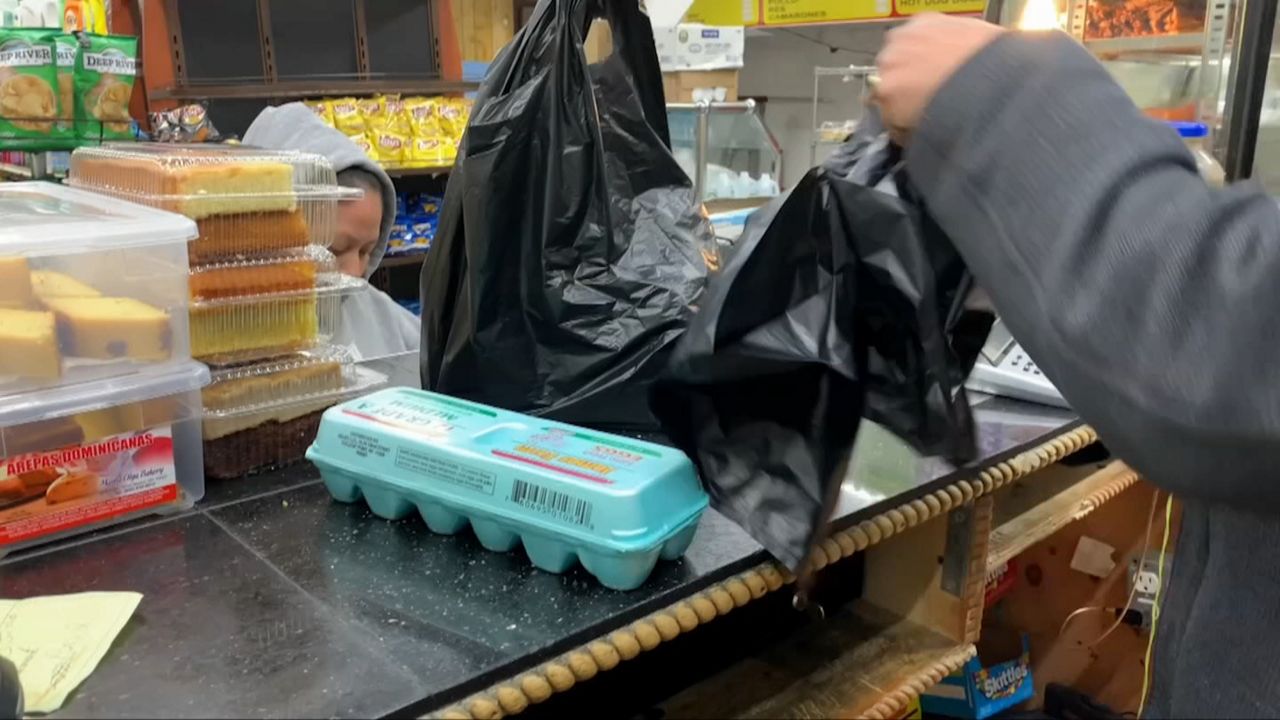 How Is the Plastic Bag Ban Taking Shape in New York?

Environmentalists marked one in the win column this state budget cycle. A plastic bag ban signed into law and they aren't slowing down on pushing an earth-friendly legislative agenda.

The state budget moved to ban single-use plastic bags, but for some environmental groups, that should just be the beginning in tackling plastic waste. A ban on single-use plastic bags does not take effect until next March, but already environmental advocates like Liz Moran of the New York Public Interest Research Group are looking to a ban on other one-and-done items like plastic straws.

“We have a plastics crisis across the globe,” said Moran. “There’s 8 million tons of plastic waste that ends up in our oceans every single year. Using plastic contributes to our climate crisis.”

A potential ban on plastic straws has raised concerns with the New York Restaurant Association. Kevin Dugan, the group's governmental affairs director, says the cost could be a big one.

“We'd be looking at minimum triple their cost for what they're paying for straws,” said Dugan. “Right now, you can get a plastic straw for half a cent a piece. A lot of the other materials they're looking would cost 3 cents.”

But there's a potential compromise: One bill would make straw usage an option for restaurant patrons, having them request one in order to drink from one.

“They wouldn't necessarily be out or handed to you,” said Moran. “So small changes like that we think New York should be taking.”

It's a compromise the restaurant industry may be able to live with, especially because some customers — including people with disabilities — need straws to drink.

“A lot of people need straws,” said Dugan. “There's a large community out there with certain disabilities that require straws. A ban on plastic straws all together sort of disenfranchises a community that provides a customer base for restaurants. So at the bare minimum they should be there for people with disabilities and be there for any customer who wants them.”

“There are simple ways New York state can take action immediately, such as stronger energy efficient measures,” said Moran. “We can even start with state buildings, electrifying the grid with green energy. Right now we use a large portion of fossil fuels for our grid.”