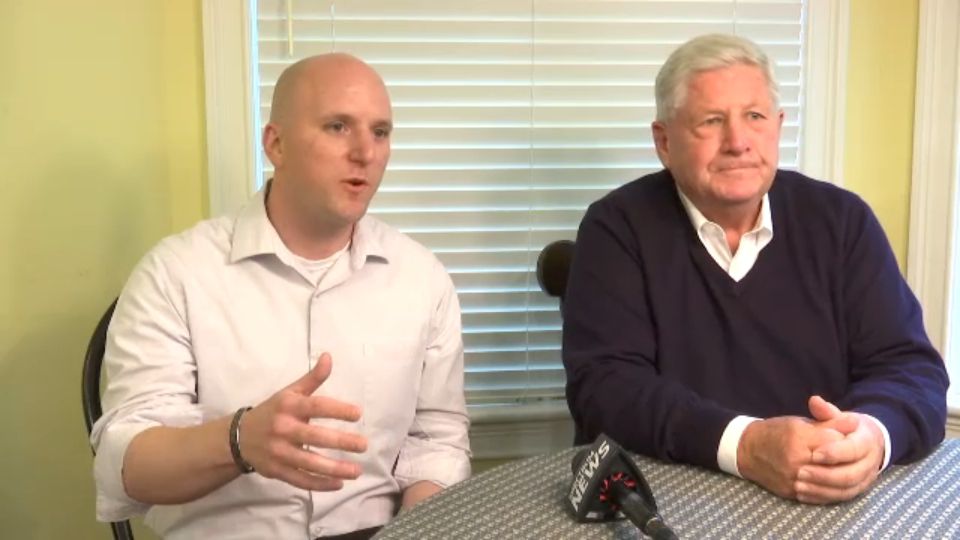 Democratic state Senate candidate Aaron Gladd doesn't think it should be news he's being endorsed by a Republican. But in this case, it's the Republican who held the Senate seat he's running for: Roy McDonald.

Gladd is running for the district represented by retiring Senator Kathy Marchione, who defeated McDonald in a 2012 primary. McDonald was one of four Republicans who cast a vote in favor of legalizing same-sex marriage in 2011. Gladd is running against Daphne Jordan, Marchione's legislative director. McDonald says his endorsement of Gladd is not about that loss six years ago.

“You know, I never was bitter over losing a primary. I did the vote that I would take and take again. There are independent votes that are very important and I will continue to always admire the men and women whether they're in Washington or Albany and say I don't agree with that and I'm going to do what's best for our community,” said McDonald.

Gladd says he's willing work with Republicans on issues like shifting the cost of Medicaid spending from county governments to the state -- a move opposed by his ex-boss, Gov. Andrew Cuomo.

“I think that's one of the issues I want to work on. I think upstate New York needs relief. Upstate New York has been left behind. That's why we need strong, independent voices not on left or right issues, but right or wrong issues,” said Gladd.

McDonald is retired now, but he does have some advice in these polarizing political times for those still in office.

“Work with the people who care on both sides of the aisle. Work for the best interests. Make this a non-partisan type situation. I think that's the way to go,” said McDonald.

A Republican spokesman did immediately return a request for comment on the endorsement.