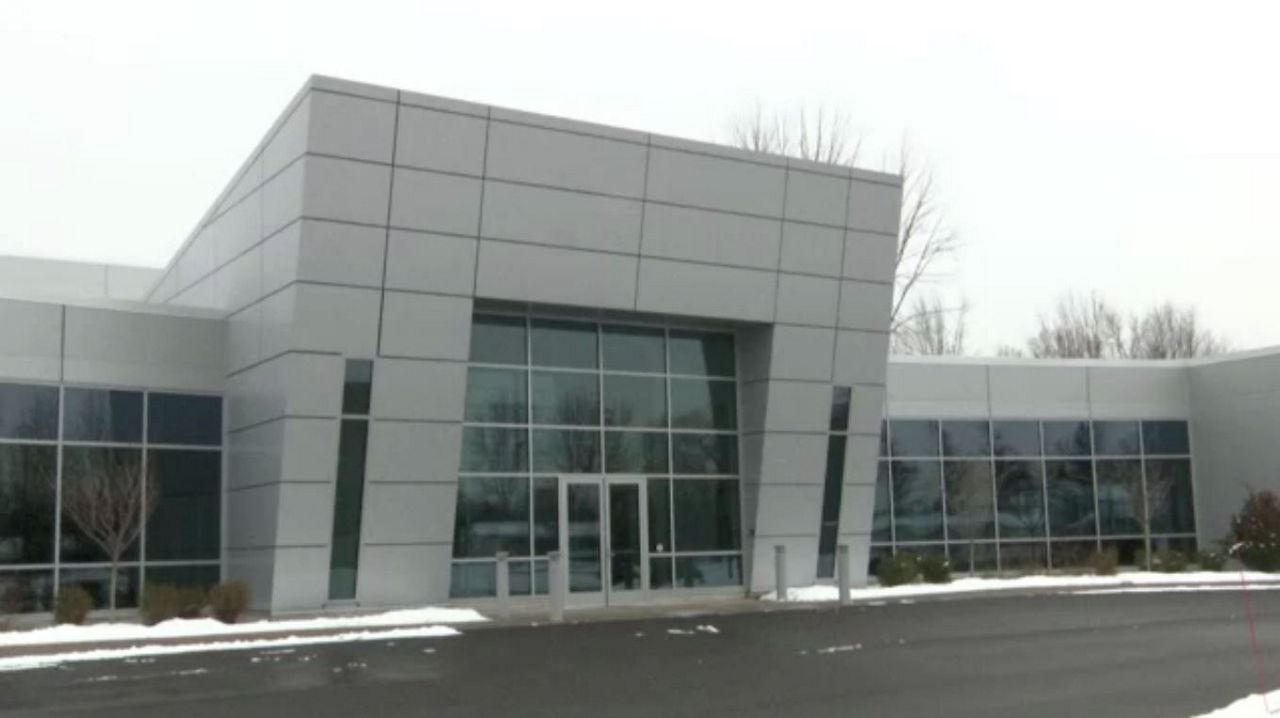 Four years ago, Governor Andrew Cuomo annonuced the opening of a $15 million film hub facility near Syracuse. The blockbuster plan would have created at least 350 jobs and drawn moviemakers to central New York.

But the plan was actually a flop.

"It seems like this was a failure and they've decided this was a failure," said David Friedfel of the Citizens Budget Commission. "Unfortunately, the state taxpayers laid out $15 million for an empty film hub."

This month, the quasi-public entity that owned the film hub transferred it to Onondaga County for $1 after it attracted little interest from Hollywood.

"The state's taxpayers should have known all along," Friedfel said, "and this seems like it was not part of a fully thought-out plan, which was really part of the problem."

The facility was built by COR Development, whose executives Joseph Gerardi and Steven Aiello have been charged in a federal bid rigging case, along with former SUNY Polytechnic President Alain Kaloyeros. The film hub is just one of several projects the state has sunk taxpayer money into as a way of growing jobs.

"The state has been throwing a lot of money at very narrowly tailored projects, hoping they would blossom into something else, and obviously that wasn't the case here," said Ken Girardin of the Empire Center.

In a statement, Empire State Development officials said they were supportive of the transfer. And the transfer of the expensive facility to the county has support from a surprising source: Republican State Senator John DeFrancisco, a staunch critic of Governor Andrew Cuomo.

"Nothing has happened with the economic development office of any importance," said DeFrancisco, a one-time GOP gubernatorial candidate. "I think it's a good move and the price was right for Onondaga County -- $1."

DeFrancisco says it's better for the facility to be in the hands of local officials.

"It seems to me the chance of getting a buy in and getting people to come there is much greater if you have local control," DeFrancisco said, "and that's why I supported the transfer to the county of Onondaga."