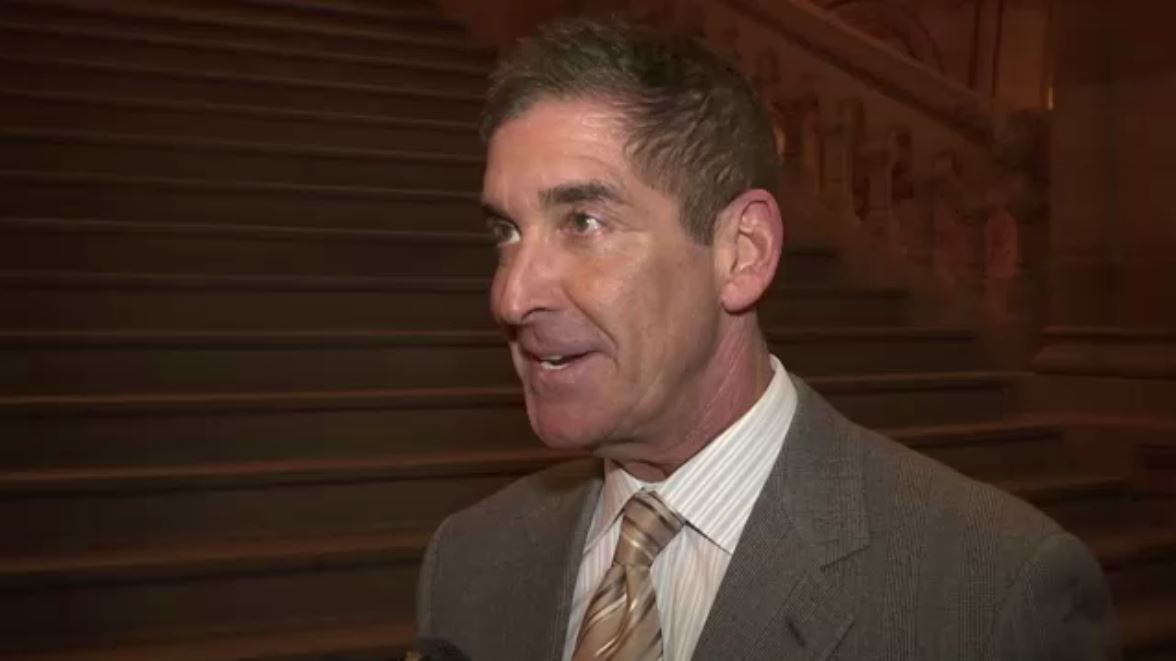 The incident is alleged to have happened in 2015, outside of the bar then known as Justin’s in Albany, when the two went outside to smoke a cigarette on the night the state budget had been approved.

"I want to be crystal clear: This alleged incident never happened [nor did] anything inappropriate happen in any fashion that evening,” Klein said in the call, held with Sen. Diane Savino.

"Nobody there that night saw anything inappropriate happen, because nothing did. Those are the facts. I want to make it very clear to everyone."

The conference came as The Huffington Post was about to publish an article detailing the woman’s allegation. Speaking on the record, former staffer Erica Vladimer told the website she had seen Sen. Liz Krueger to discuss the incident and whether to come forward.

Klein says he has hired an attorney to review the claim, but is not expecting a lawsuit. He also says he will remain the leader of the Independent Democratic Conference.

Savino, who has been romantically involved with Klein, similarly said she did not see any inappropriate behavior alleged by the staffer.

"I was there that night. I went to Justin’s with Senator Klein. You guys know Justin’s. You know the area, you know Lark Street," Savino said in the call with reporters. "Let me be clear: This incident never happened."

Klein later released a "preliminary memo" from the law firm he hired to investigate the incident.

Klein said Vladimer left his office in May 2015, and in a resignation letter, thanked him for the time working in his office. Klein also insisted he has never been accused of harassment previously or paid money to settle claims.

Albany has had, in recent years, a spate of sexual harassment claims made against state lawmakers who ultimately left the Legislature in disgrace, either by not running again for office or resigning. At the same time, powerful men in the media, politics, art world and entertainment have been toppled after being accused of assault, harassment or inappropriate behavior.

The accusation against Klein comes a politically complex time for the state Senate, which is narrowly divided between Republicans and Democrats. Klein had agreed to a unity deal to bring together his eight-member faction in the chamber with the mainline Democratic conference by the spring and give the party a working majority in the chamber.

There is little love lost between Klein and liberal advocates, who have accused him and his conference of aiding Republican control of the state Senate.

Klein is one of the more powerful figures in Albany, having a seat at the table to negotiate the budget with the Senate majority leader and the Assembly speaker, along with the governor.

This year, state lawmakers and Gov. Andrew Cuomo have proposed a package of measures to reform the state’s sexual harassment guidelines, as well as for companies that do business with the state.