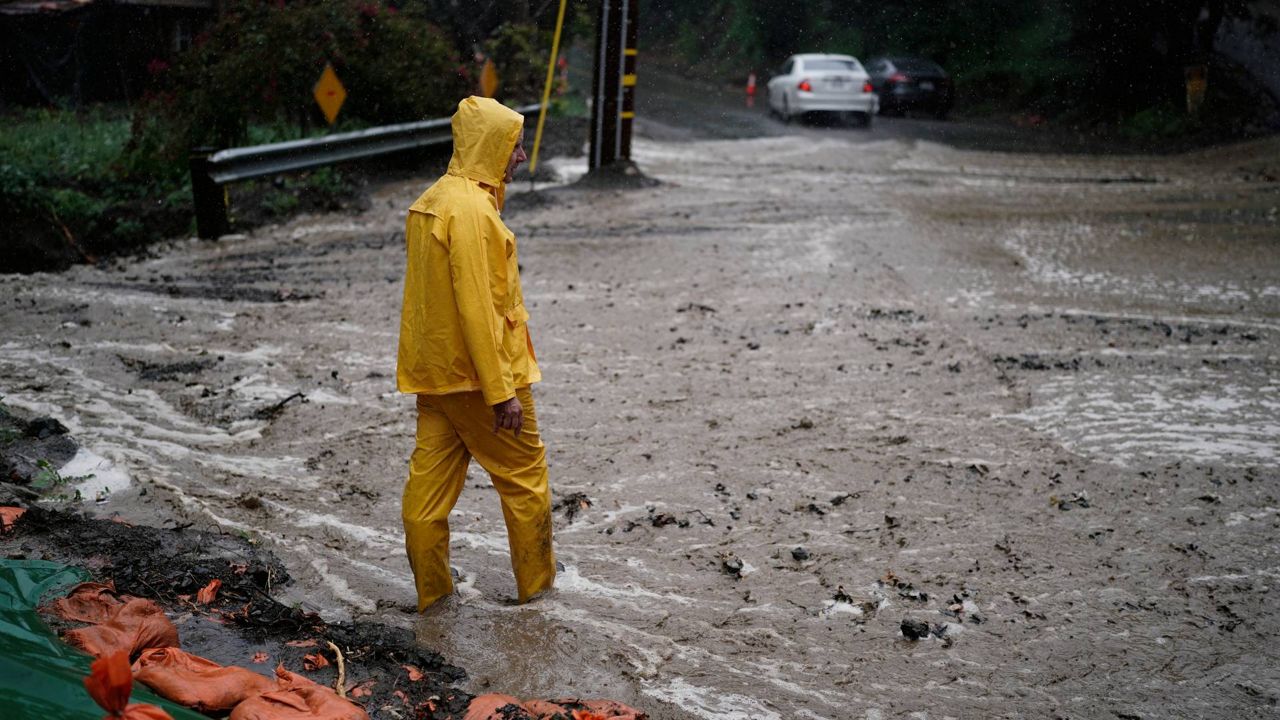 Voters in New York this November will be asked to consider whether to approve $4.2 billion in borrowing to help shore up the state's water and sewer infrastructure in order to combat the effects of a changing climate and curtail the impact of floods.

And a campaign from environmental organizations is getting underway to call for the bond act's approval.

Adirondack Council spokesman John Sheehan in a Capital Tonight interview on Wednesday detailed how voters are being persuaded to back the bond act, which had been delayed since 2020 in the wake of the COVID-19 pandemic.

"This has the potential to do a great deal of good for New York state," Sheehan said. "It's the clear water, clean air and green jobs environmental bond act. So what we'll see is a modernization of water and sewer systems in New York state. That's going to take a lot of money."

The bond act would have a statewide impact, but these projects are potentially key for the Adirondacks, a vast swath of land where rivers originate.

Sheehan pointed to the needed projects on tap in parts of the state's North Country, including Lake George. And while a comparatively small number of people live within the Adirondack Park, having funding for these projections particularly for rural communities would be a boon, Sheehan said.

"The parks communities are pretty small, they don't have many people," he said. "Having them come up with $20 million is not an easy thing."

If approved, this would be the first environmental-related bond act to pass since 1996.