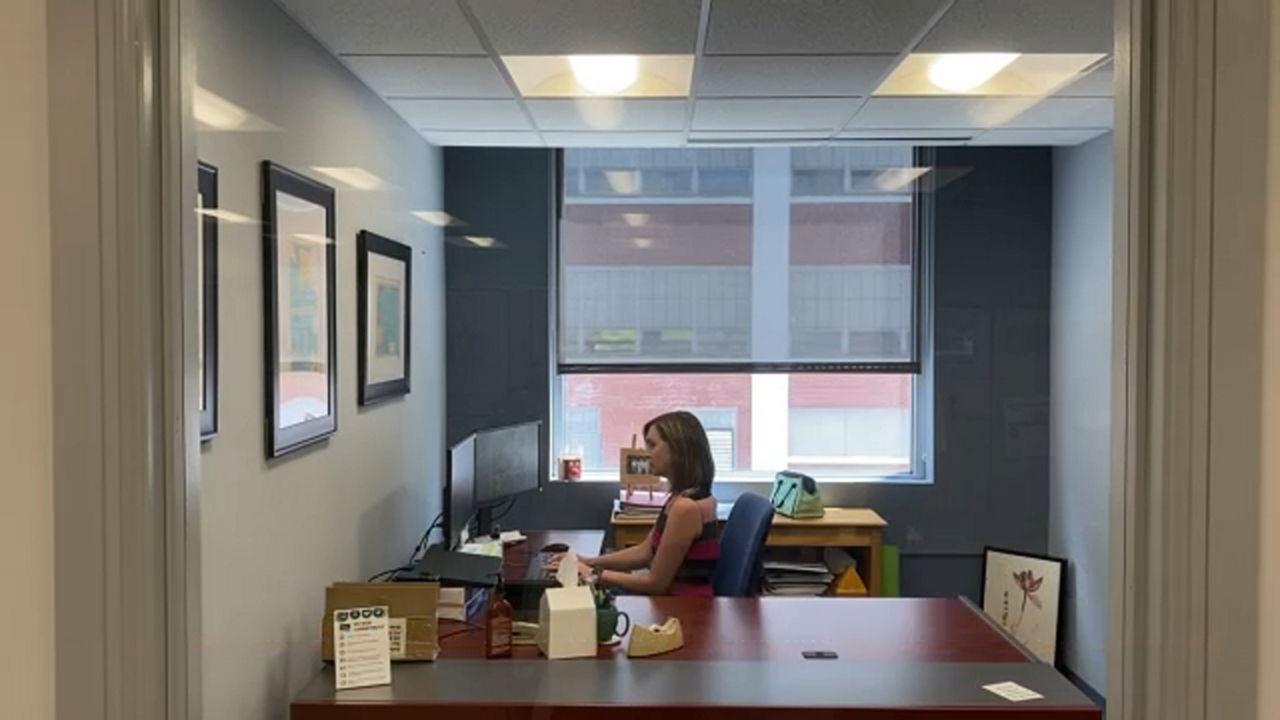 A leaked draft of the Supreme Court's decision to reverse Roe v. Wade has people on both sides of the issue preparing for an official decision.

It also puts businesses in a position to figure out how they'll react. Kathryn Wylde, the president and CEO of the Partnership for New York City, says businesses will likely have to navigate a post-Roe political world.

It's a major challenge for businesses, who have been dragged into culture war battles over the last several months, most notably Disney in Florida.

Wylde says businesses may not have much of a choice when it comes to staying on the sidelines of these controversial and emotional debates as their clients, employees and social media push them to get involved.

But there is a way for businesses to provide support for their employees going forward.