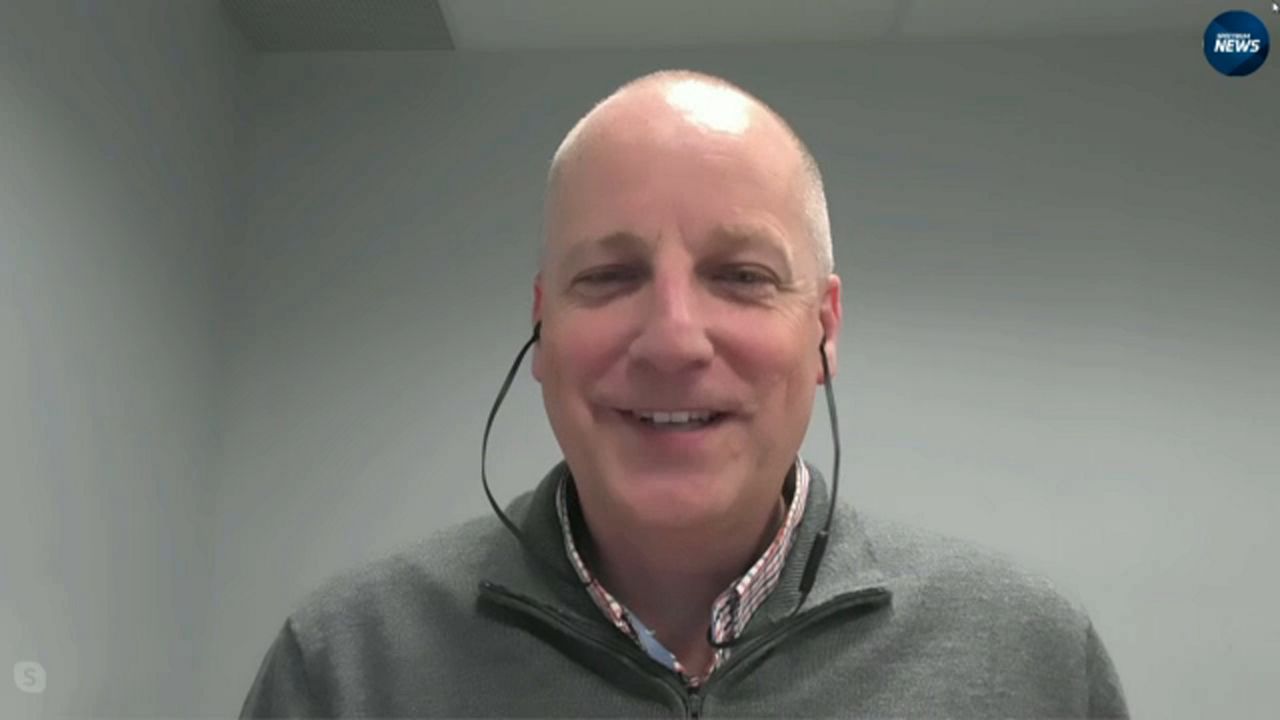 Upstate New York is in for a long post-pandemic recovery process, according to Unshackle Upstate, a non-partisan education and advocacy coalition made up of business and trade organizations. One of the strategies Unshackle is promoting is the creation of an upstate caucus.

“Several years ago there was a group of lawmakers from Long Island known as the Long Island Nine. They protected Long Island’s interests,” Unshackle chairman Brian Sampson told Capital Tonight. “I would like to see something similar for upstate New York.”

Notably, the Long Island Nine were Senate Republicans, while a caucus with any power from upstate New York would likely need to be comprised of Democrats – Here’s why: Five longtime Republican state Senate districts are up for grabs tomorrow in Buffalo, Rochester and Syracuse, alone. In all five districts, Democrats outnumber registered Republicans.

It remains to be seen whether upstate Democrats will embrace Unshackle Upstate’s agenda, which includes tax cuts as well as walking back some vaunted progressive measures like a minimum wage hike.