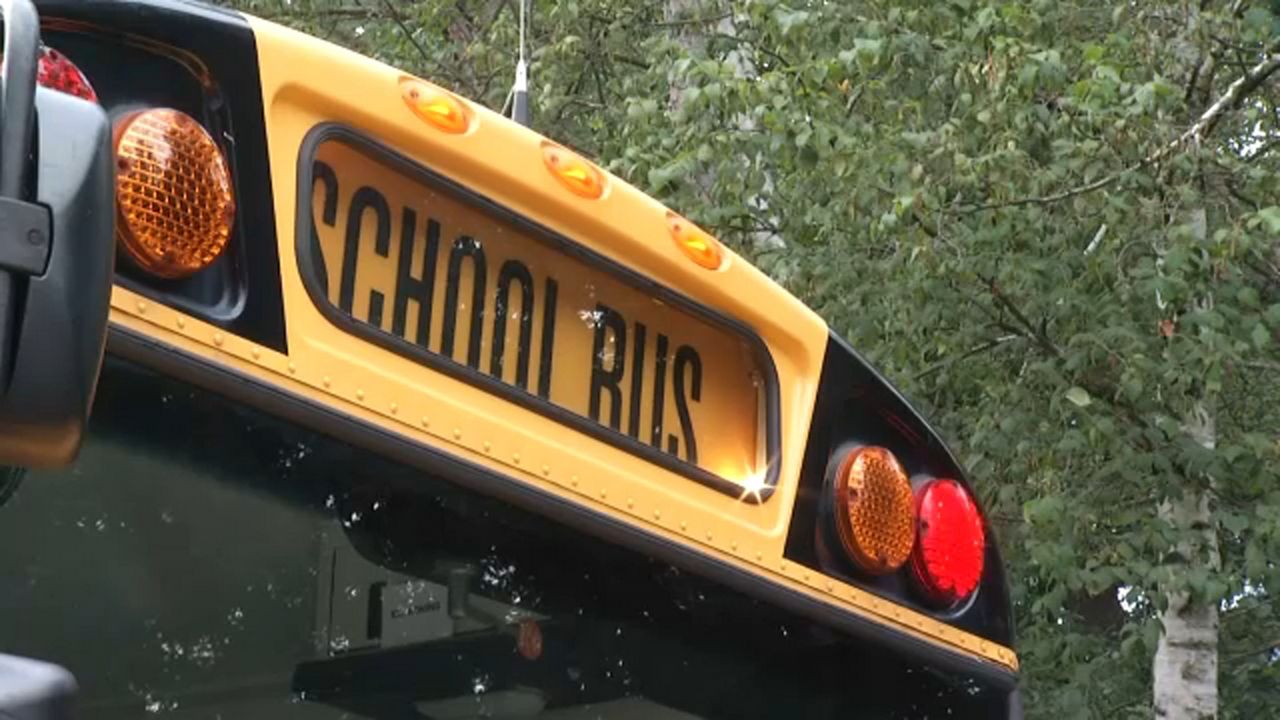 In a typical year, 2.3 million children ride buses to school across New York every day. While that number has dropped precipitously since schools shut down in March, the New York Association of Pupil Transportation says a possible 20% cut to school aid would decimate the transit system.

In fact, the opposite is true.

“Buses need to be maintained. DOT comes in and continues to inspect buses. You can’t allow those DOT stickers to expire because when schools open there will be a huge backlog, and the buses won’t be available. Insurance needs to be paid. Overhead, buildings need to be paid for, those kinds of things. Training still has to go on,” he said.

Training is especially critical since Christopher says some of the biggest school bus contractors are laying off workers: One company on Long Island just closed its doors, forcing thousands of employees to look for work.

There’s also another issue: A large numbers of bus drivers are in the COVID-19 risk group, and may not feel comfortable returning to work, knowing they will be around children who may not take COVID precautions seriously.

There are 22,000 school bus drivers that work directly for school districts and 26,000 that work for private school bus contractors. According to Christopher, there is no data that tracks how many bus drivers are vulnerable to COVID-19.

“I was even thinking that they may have to put an aide on the bus to make sure that, if [the children] have to wear a mask, that they’re wearing a mask. That they’re not coughing outwardly,” she said.

Morano told Spectrum News that, while she is considered “vulnerable” to COVID-19, she won’t be quitting her job. She also says catching the virus or seeing a spread of the virus on school buses doesn’t scare her.

“I know what I have to do to keep [the children] safe. There’ll be no touching, you know, all the stuff that’s put into place. All the don’ts, the do-nots. They will have to follow direction,” she said.

It costs about $2.1 billion a year to transport the state’s school children. That cost may increase if fewer kids are permitted on a bus at any one time, increasing the number of bus trips that may have to be taken.

“With the pandemic and all of the things that we can do to resume services, it’s going to cost money,” said Christopher. “We’re talking about possibly load levels due to density reduction on school buses; we’re talking about a lot of different kinds of processes that you have to go through to disinfect, and make sure that our buses are clean and safe.”

Bob Schneider, the executive director of the New York State School Boards Association, is concerned about the same issue.

“When we go to reopen schools, there will be additional expenses for hand sanitizer, transportation, potentially, social distancing. There will be those additional costs,” he said.

Because of the expense, the NYAPT has written a letter to Senator Charles Schumer calling for funding for school transportation to be included in the next round of stimulus funding.