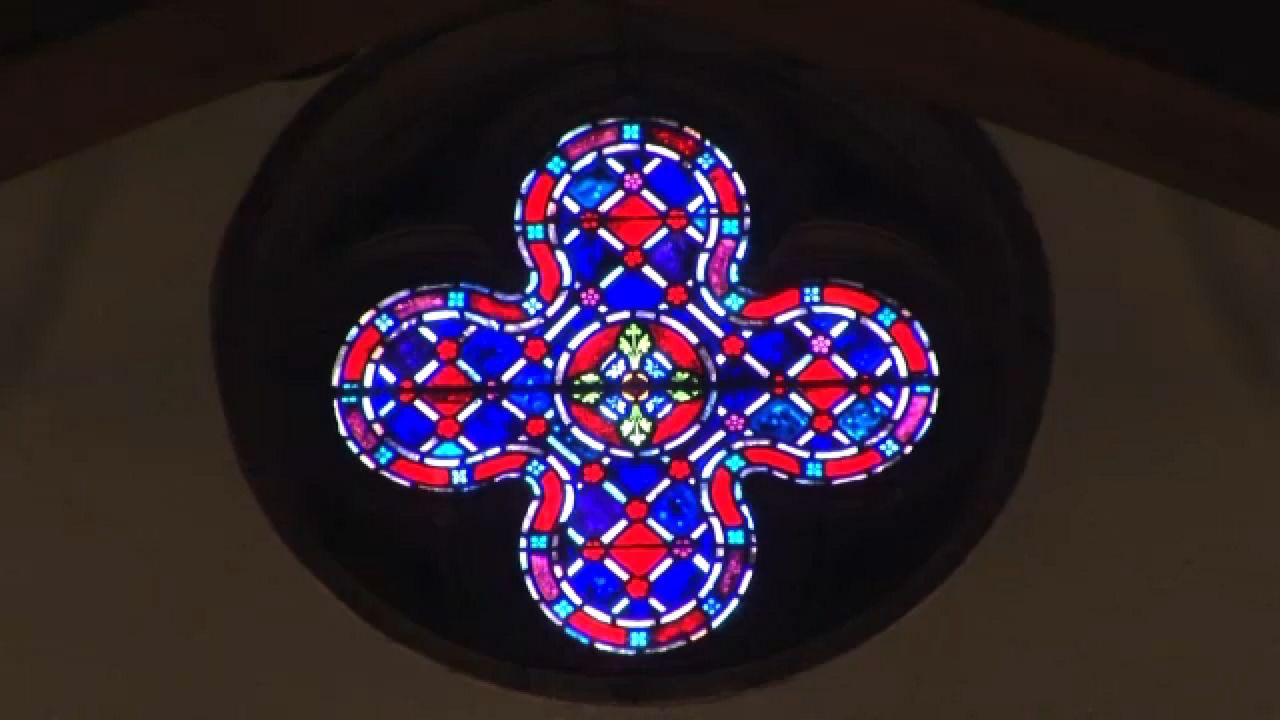 The Roman Catholic Diocese of Albany made efforts to connect with survivors of sexual abuse on Sunday.

Bishop Edward Scharfenberger was in attendance for Mass at Corpus Christi Catholic Church.

At the front steps of the church, Scharfenberger met with Stephen Mittler, who is a survivor of abuse in the late 1980s.

The two held a conversation and discussed what are the next steps to help survivors and how the church can make sure no abuse happens in the future.

“So, it’s awareness, not just in clergy abuse, but anyone struggling with being a victim and a survivor,” Mittler said. “And the second piece is transparency. The bishop and I talked about the fact that we need to tie together the events that took place in the 80s and 90s and finish telling the story.”

This comes after Scharfenberger recently suggested plaintiffs in Child Victims Act cases participate in mediation instead of court battles.

A partial goal of that was to prevent the diocese from filing for bankruptcy.

The proposal has been met with mixed feelings from some survivors.