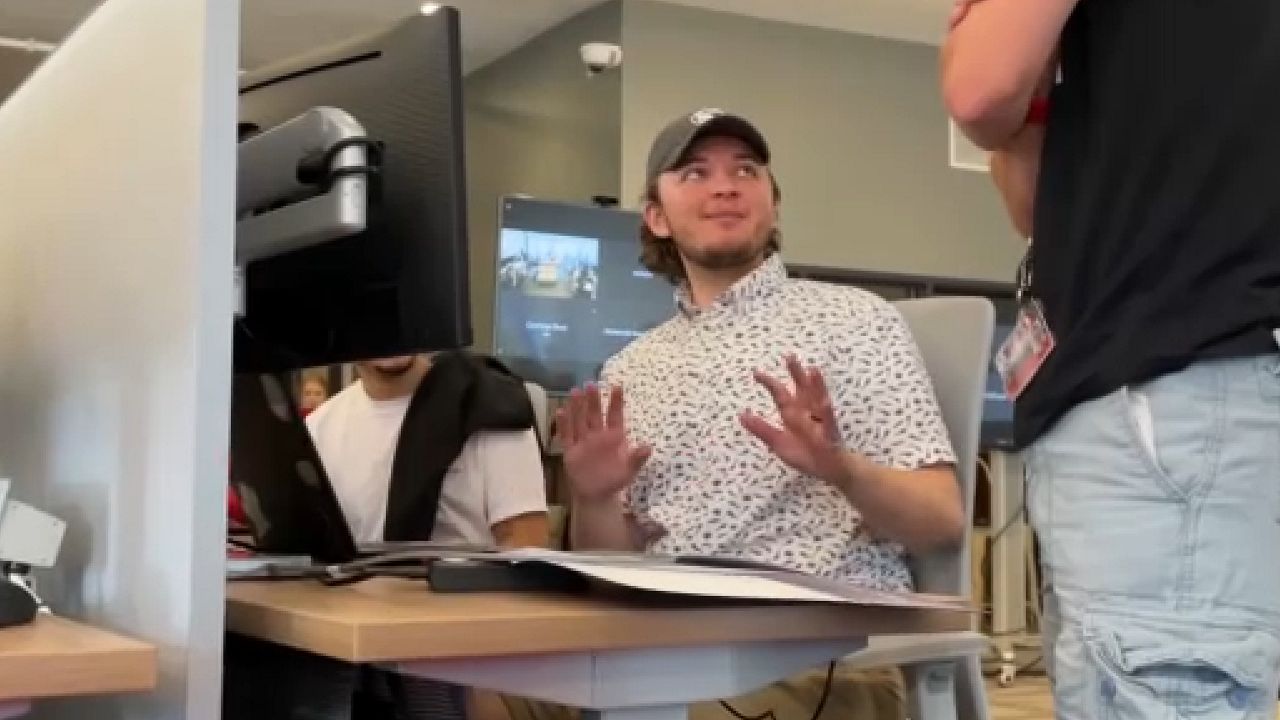 Finding the latest technology and high-tech tools has become increasingly difficult due to a shortage of microchips, but a new program in Rensselaer County hopes to change that trend through training.

Name a tech product utilized today and microchips are critical to their construction.

But there are not enough people who know how to make the small but important devices.

"There is literally tens of thousands of jobs open here in the U.S.,” Hill said.

“It’s really a democratization of chip design,” said Bob Pasinella, director of the Rensselaer County Industrial Development Agency and a board member at NYDesign.

Efforts to curb the shortages are underway in Rensselaer County, where NYDesign on Wednesday hosted a microchip design workshop for college students.

“We partnered with a company out in California, and they created an open-source platform that allows folks to come in without having to spend the money to acquire this platform on their own, and design chips,” Pasinella explained.

Most of the students, like Dan Fiumara, an aspiring computer systems engineer, are studying at RPI.

“Computers, not just computers but technology, in general, is really my passion,” Fiumara said.

He said he might not have gotten an opportunity to delve into this area of technology without going to graduate school, and with a shortage of chips worldwide, he thought the skill was worth learning.

“As someone who is possibly looking into, choosing that as a career path, the chip shortage is concerning," he said, "because I want to make sure I have the opportunities to work with this technology, and make my impact on that industry.”

The idea behind the workshops is to improve the Empire State’s economy, while also making it part of a global solution.

“We want to grow a much larger cluster here in New York so the electrical engineers that are graduating from our institutions of higher ed can find local jobs, instead of moving somewhere else,” Hill said.