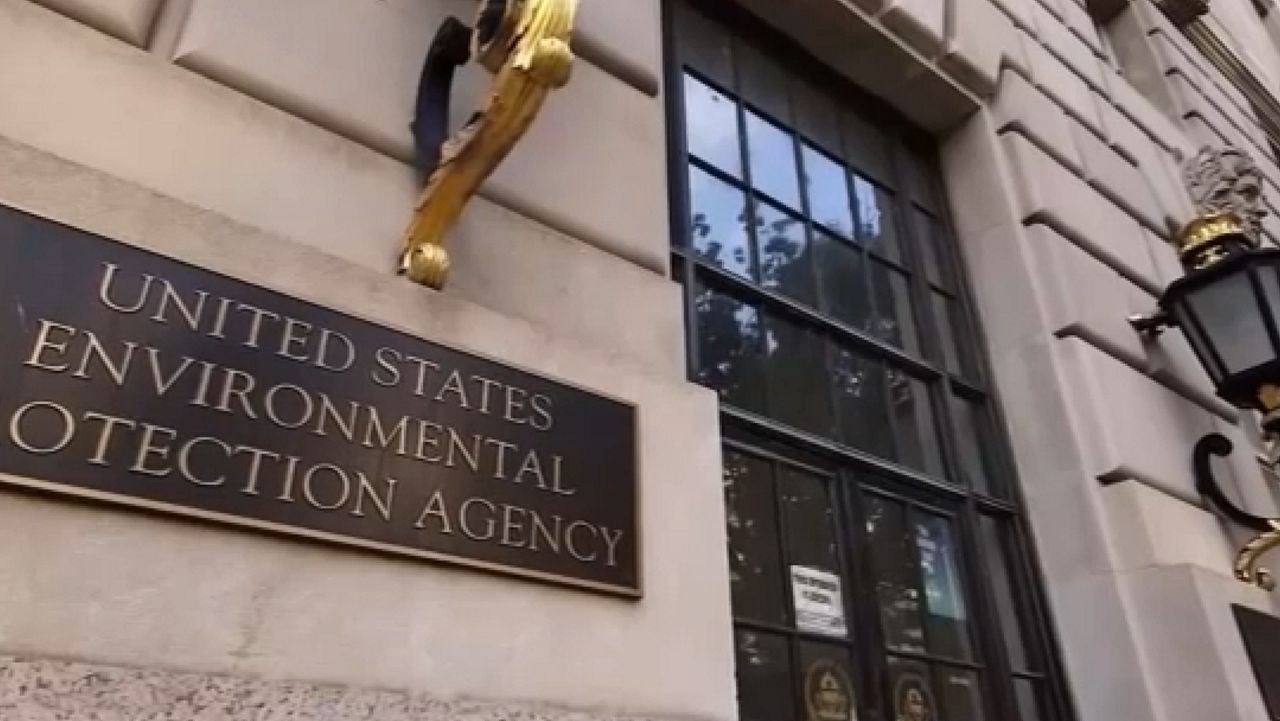 Several communities throughout the Capital Region and New York state have been dealing with PFOA and PFAS in their drinking water, and while it's well-established the chemicals pose serious health risks, the Environmental Protection Agency is saying the affects could be worse than initially thought.

According to new health advisories issued by the EPA, the tiniest amount of PFOA or PFOS found in drinking water can present danger to human health.

“It was expected," Poestenkill Town Board member Eric Wohlleber said. "The levels are only going to get lower. And now they’re at zero.”

“These forever chemicals pose a health risk at levels that can’t even be detected today,” Wohlleber said.

Contaminated water in Poestenkill was discovered more than a year ago at Algonquin Middle School.

“What I think is most important from this is what is the state’s reaction to this?” Wohlleber said.

He’s been critical of the state’s response in Poestenkill, which has included testing 92 private wells surrounding the school, most of which were contaminated. Sixteen came back above the state’s threshold of safe drinking water.

“And they still have not spent any legitimate effort to try and find the source,” Wohlleber said.

Wohlleber is hoping the EPA advisories encourage the state to reset its investigation in Poestenkill.

“We know there are people in Poestenkill today that are drinking water that have PFOA and PFOS in it. We know that. For the state to sit here and go back and retest and keep talking about low levels, it makes no sense,” Wohlleber said.

The EPA is also encouraging communities with contaminated water to apply for federal assistance. Up to $1 billion from the infrastructure bill signed into law last year is dedicated to clean drinking water.