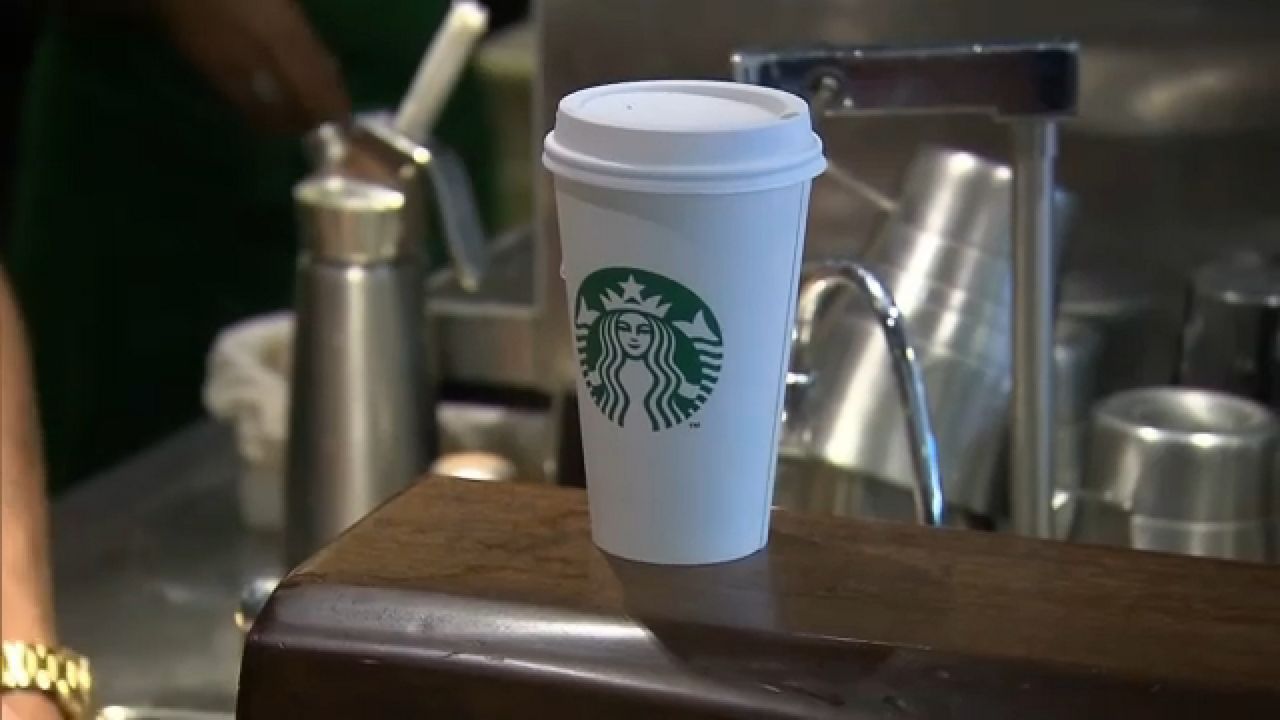 The effort to unionize gained traction among Starbucks workers in the Capital Region on Tuesday, when employees voted to make the company's Latham Plaza location its first unionized store in the Capital District.

The vote — 8 to 6 in favor of unionizing — came after a Starbucks branch in Buffalo voted last month to unionize.

“It was all just a kind of grassroots, in-store concerted effort,” said James Schenk, a shift supervisor at the café who led the successful effort. “We’ve seen a bit more of a corporate feel in the store, rather than being like a welcoming environment that Starbucks professes in its values.”

In addition to improving their working environment, union backers said they want to have a voice on various issues like staffing and pay. It’s a sentiment felt by others working nearby.

Jake Evans works at the Starbucks in Stuyvesant Plaza, where he says more than 90% of the staff have signed union cards.

“And we want to feel supported,” Evans said. “You know, there are some mixed emotions, I believe, but the most you can do is just educate and give them the facts, not really try to sway them either way.”

The vote is early next month, the same day Evans will celebrate one year working at Starbucks.

“If your workers aren’t happy, that’s going to be really detrimental, because we’re the ones making your billions,” Evans said.

Schenk said he’s energized by the response, and was looking forward to seeing the movement grow. “We’re really excited about it," she said. "We encourage Starbucks, other workers in the area to advocate for themselves.”

A company spokesperson released a statement in response to the vote.

“We are listening and learning from the partners in these stores as we always do across the country. From the beginning, we’ve been clear in our belief that we are better together as partners, without a union between us, and that conviction has not changed.”