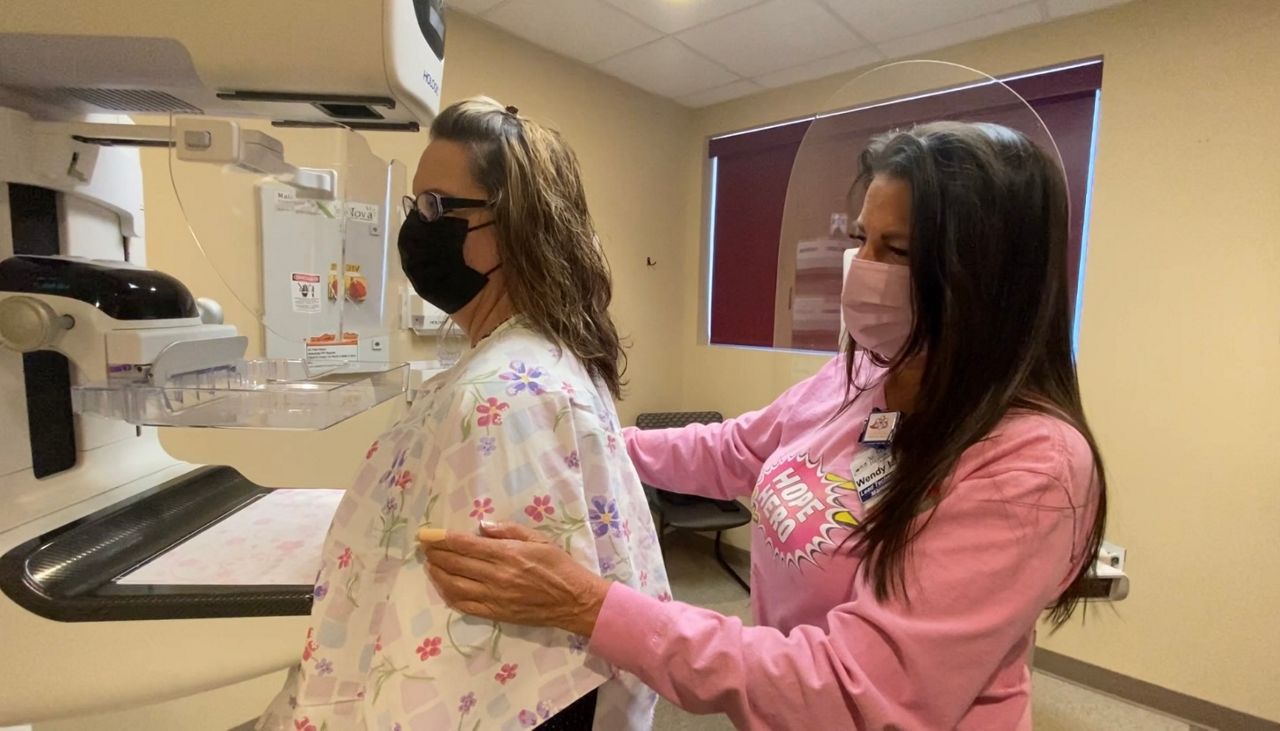 Cancer is the second leading cause of death in New York state.

Despite statistics showing mammographies have decreased breast cancer mortality by 40% since 1990, a 2018 study by the CDC concluded only 67% of women had gotten a screening in the two years prior.

Stacy Conrad, an administrative assistant in the St. Mary’s Healthcare network, routinely gets the exam.

“It’s a good way to get it detected early so you can get the treatment,” Conrad said.

St. Mary’s Healthcare is hoping more people will do the same. They have announced employees like Conrad will be provided paid time off, not only for mammographies, but for all cancer screenings.

“This is very big because there are some patients and staff members that won’t get it done, because they don’t want to take the time off to do it, so this is a big deal for employees that just can’t afford to take time off,” Conrad said.

The cancer screening PTO benefit is separate from other time off, such as vacation and sick time.

St. Mary’s is the first health care system in the state to offer the paid time off benefit. That’s something Cancer Prevention in Action, which partnered with St. Mary’s to create the benefit, hopes others also decide to do.

St. Mary’s Associates encourages the use of the time-off benefit during normal work hours.