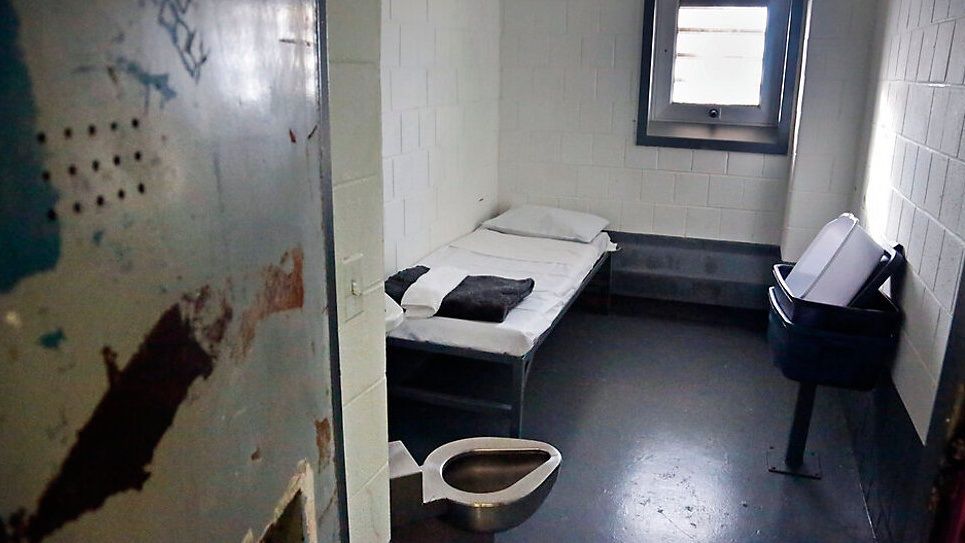 “Too many people had to die for this law to be enacted,” said Anisah Sabur.

On Friday, HALT will be rolled out in state-run prisons and county jails. The policy limits the use of segregated confinement to 15 days.

“Solitary causes violence and negative behaviors,” Sabur said. “And it causes people to breakdown. It causes suicidal thoughts and actions.”

Sabur lead a group of advocates supporting HALT. Instead of confinement, she said HALT will implement alternative rehabilitative measures.

The new policy is not being well received by the New York State Correctional Officers & Police Benevolent Association (NYSCOPBA).

He added, “HALT is already in effect in the inmate population’s mind, that there is no consequences for their actions. They have no checks and balances left in the facility.”

According to NYSCOPBA, violence in correctional facilities has increased by more than 120% over the last decade. Last year, there were nearly 1,200 incidents in which an inmate assaulted a correctional officer.

In addition to there not being enough time to rehabilitate, NYSCOPBA said the implementation is being rushed, despite the policy being signed into law last year, and staffing is not there to support HALT and its programs.

“Training was going on as late as yesterday,” DeBurgomaster said. “The staff will definitely rise up and perform what they have to, but their safety is the last concern.”

Despite the pushback, advocates are calling it a bittersweet moment.

“We lost so many lives from people being isolated,” Sabur said. “I know if they would’ve enacted this law years ago, these people would’ve had the opportunity to live.”