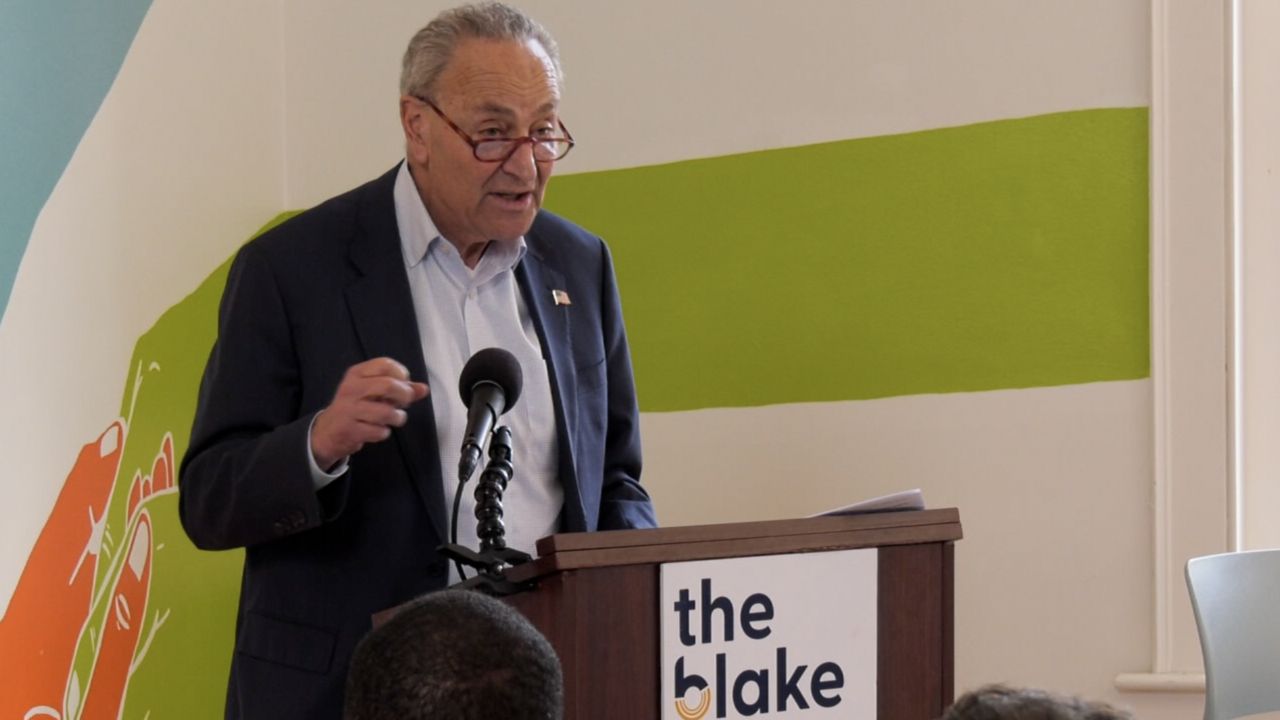 From her small suite of offices on the second floor, former nurse Coretta Killikelly is running her own nonprofit, CEK RN Consulting, which aids clients by having medical professionals accompany them to doctors’ visits.

“I think it is important for someone to decipher those types of jargons and the language to make it a little bit more digestible for people to understand,” said Killikelly, who started the organization in 2019.

In a room down the hall, Sarah Smith-Syden oversees the local chapter of Girls on the Run, an afterschool program that aims to elevate young women through physical activity.

“The girls who participate in our program, they experience this beautiful change,” Smith-Syden said. “They grow so much confidence in themselves, they learn how to make friendships.”

One floor above, Lea Montalto-Rook runs Big Brothers Big Sisters of the Capital Region, which has paired local children with role models for nearly 60 years.

“Ninety-nine percent of the children we serve come from low-income families. They live at or below the poverty level,” Montalto-Rook said. “They live in a single-parent home. Many have an incarcerated parent.”

On top of trying to make their communities a better place, all three organizations relocated the Blake Annex last spring. The special coworking space in Albany is home to more than a dozen nonprofits and is overseen by The United Way.

“This community is filled with the most dedicated and passionate professionals working in the nonprofit sector in the Capital Region,” said Peter Gannon, CEO of the United Way of the Greater Capital Region.

Gannon said having the nonprofits under one roof not only saves each a small fortune on rent and other office-related expenses, it allows them to more easily collaborate.

“The real benefit of it, what we’re really building here, is a community of like-minded people who want to see change, want things to be different,” Gannon said.

It was among $22 million in funding he announced for area projects on Monday.

“It means less expenses for the individual groups, which means more money can go to the people they’re helping, which is ultimately the goal,” Schumer said.

Montalto-Rook, Smith-Syden and Killikelly all said their organizations have realized savings in the less than nine months since they moved in. All said they expect the grant funding to help them achieve their shared mission of helping the community.

“As they continue to receive funding, it can only get better, so we’re delighted to have been here early and to see what the future holds,” Smith-Syden said.

Schumer on Monday also announced $3 million toward a floating solar panel project in the Cohoes water reservoir; $3 million for a pedestrian connector and transport station in Amsterdam; $2 million toward a community center in Amsterdam; $1.69 million for Westerlo to improve internet access; $1.5 million to create a Port of Albany South End Workforce Training Center; and $1 million for the University at Albany to purchase a Next Generation RNA Technology Package; and more.