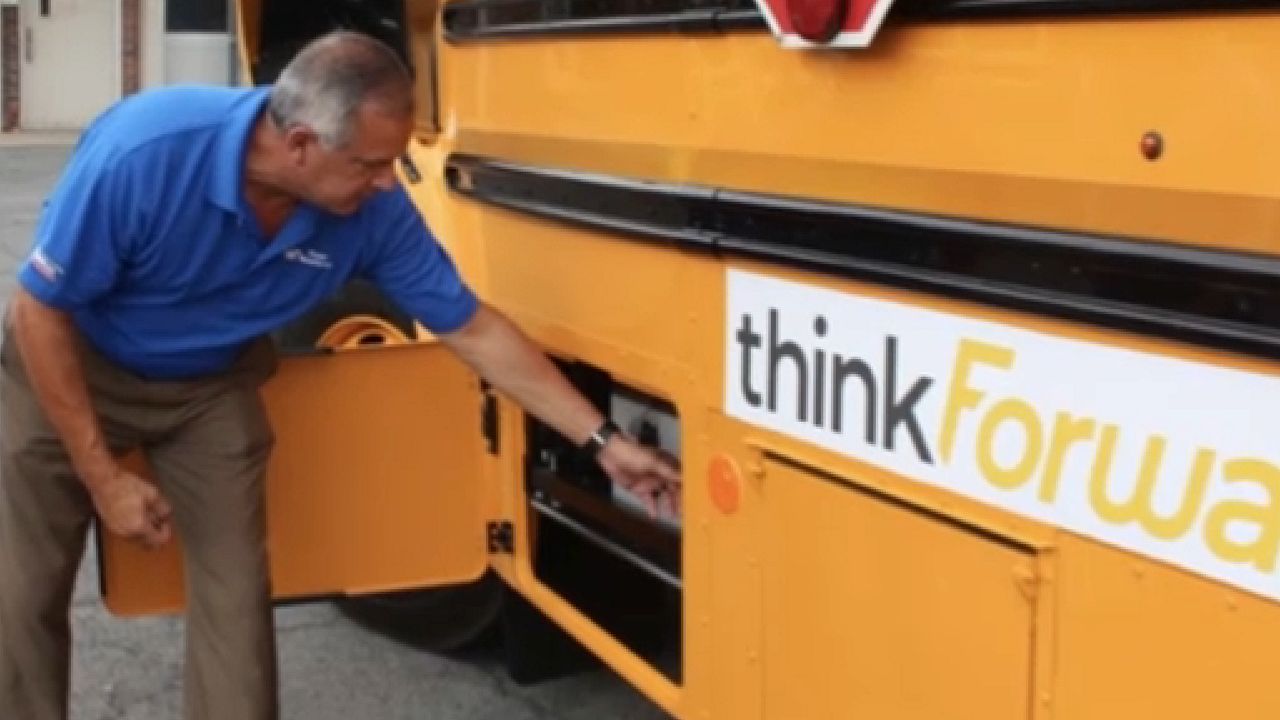 The recent sharp and abrupt spike in per-gallon costs for gasoline is increasing interest in electric vehicles.

Furthermore, advocates say there are other reasons New York should consider making the switch.

Gov. Kathy Hochul is looking to eliminate the roughly 50,000 school buses in the state that run on diesel by 2035.

“All the manufacturers are moving in this direction," said Conor Bambrick of Environmental Advocates NY. "It’s time to commit the resources up front.”

Despite the ambitious goal, funding to support it is not included in the state budget.

“What communities and school districts need in order to make that happen is the funding and the investment available to do it, you know, to purchase the buses,” Casale said.

“The technology is here," Bambrick said. "It’s a solution not just for transportation, but something that can fortify our electric grid.”

In addition to the obvious impacts a switch to electric would have on the environment and human health, experts are touting the capabilities of electric buses.

“Those batteries can hold power," Casale said. "And equipped with the right technology called vehicle to grid technology, we can send it back to the grid at times when the grid really needs it - high demand at summer or at night, when the buses aren’t being used.”

The future of state funding may be unknown, but some believe more electric school buses will likely be hitting the road regardless.

“If we’re smart now and invest, you’ll see that pay off over the next few years,” Casale said.