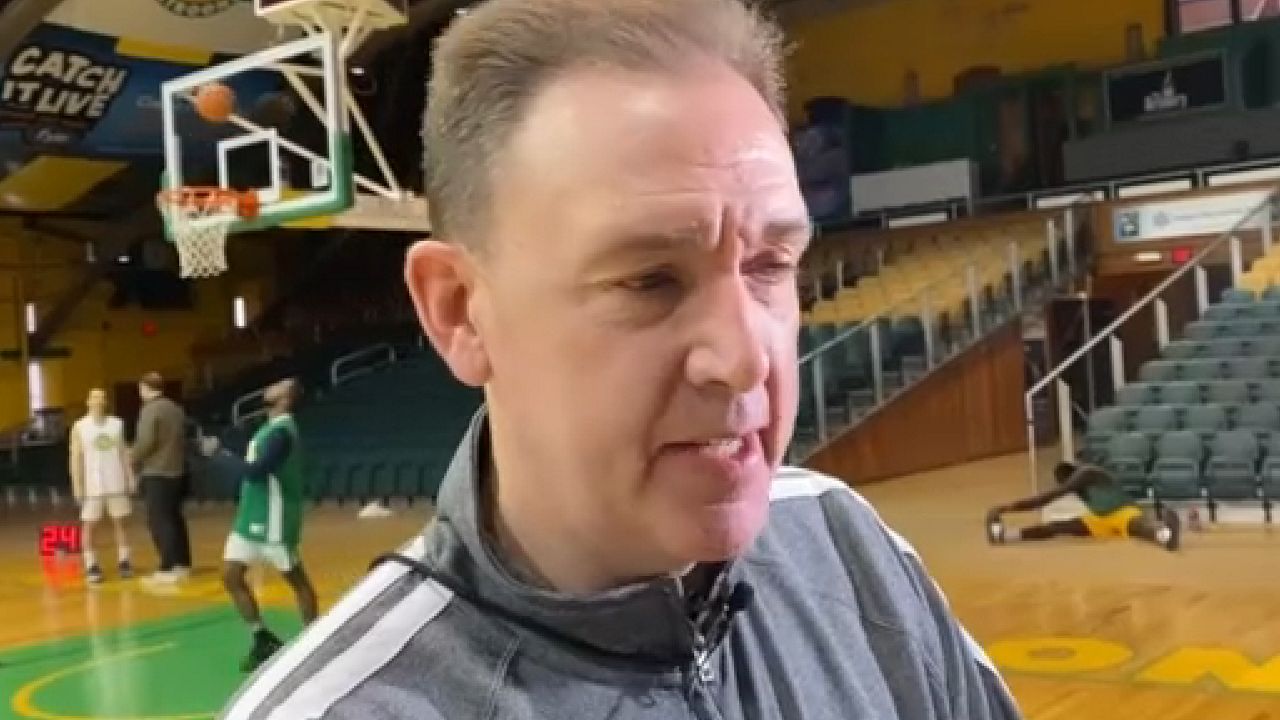 After spending 20 years as head coach of the University at Albany Great Danes, Will Brown is preparing to open his first season at the helm of the Patroons.

The players will try out over two practices a day throughout this week.

The roster will be narrowed down to 12 on Friday.

"Guys that really compete. Guys that have a feel for the game. Guys that are willing to defend," Brown said. "At this level, in this league, it's an offensive-minded league, so I think if you can compete and defend on a consistent basis, you'll have a good chance to win. And at all honesty, that's at every level."

Game one takes place March 4 in the Washington Avenue Armory in Albany.