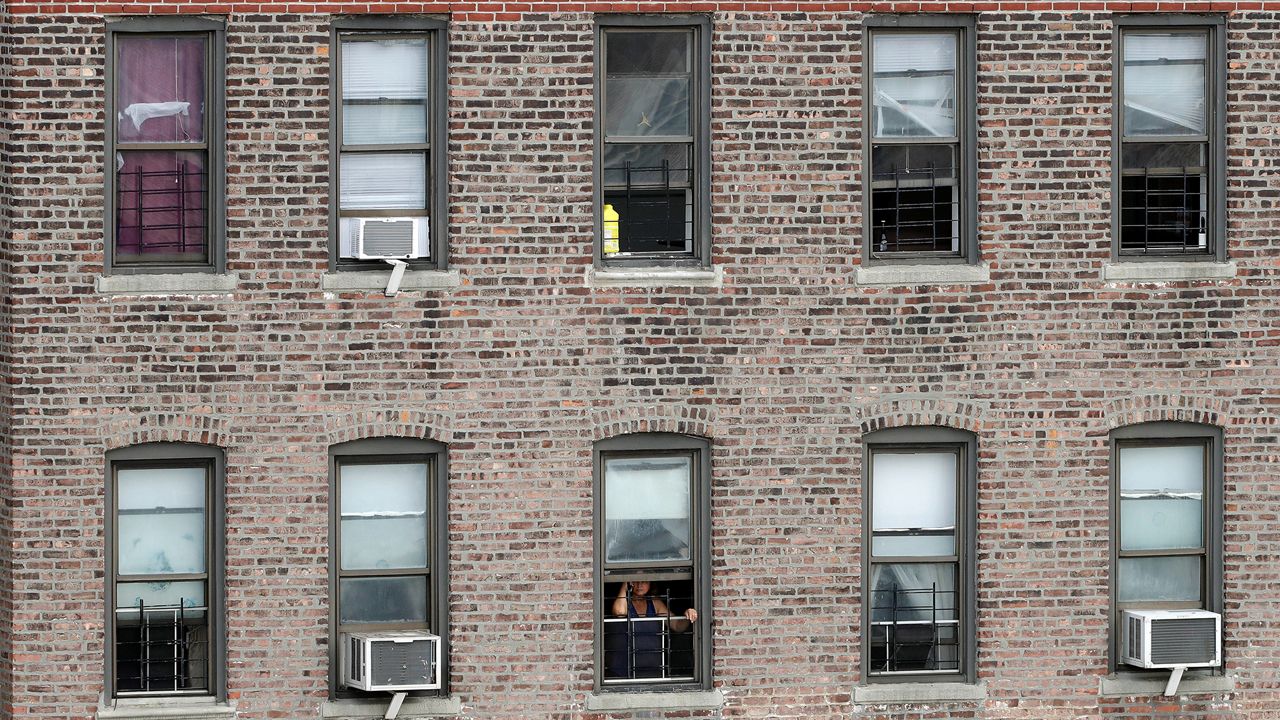 Once again, the issue of housing is front and center in Albany as the legislative session kicks off.

Notably, one of the major programs created to assist tenants and landlords struggling with COVID-19, ERAP, or the Emergency Rental Assistance Program, was given new life on Thursday.

A state Supreme Court justice ruled that New York must reopen its ERAP application web portal for rent relief within three business days. Back in November, citing a lack of funding, the Hochul administration had closed the website.

According to Judith Goldiner, the Legal Aid Society’s attorney-in-charge of the Civil Law Reform Unit, there are a couple of reasons why the state doesn’t really know how much money is available. First, New York will likely get more funding from the federal government. Second, there are plenty of tenants who have applied for relief whose landlords have yet to respond to the program, leaving almost $1 billion unspent.

“I think many of those landlords would take the money if they got properly connected and knew about the program. But some are not going to. So, we don’t know how much is left,” Goldiner explained.

According to Legal Aid, landlords cannot decline the money, but Goldiner isn’t sure whether the state will enforce that tenet of the law.

Tenant advocates argue that it’s critical to keep ERAP open because once a tenant applies for funding through this program, they cannot be evicted.

There is much less hope for another program: the state’s eviction moratorium, which is set to expire on Jan. 15.

“I don’t think it’s going to get extended,” Goldiner said, describing the moratorium as a blunt instrument.

Instead, Goldiner and other tenant advocates are pushing for more permanent solutions to the state’s housing crisis; specifically, they are supporting two bills that were discussed during a lengthy joint hearing Friday of the Senate Committee on the Judiciary and the Senate Committee on Housing, Construction and Community Development.

Goldiner explained that the Good Cause Eviction bill differs significantly from the eviction moratorium, under which almost no one may be evicted.

“Under Good Cause, a landlord can evict a tenant for a good reason and those reasons include non-payment of rent, it includes, you need the apartment for your own family, and it would include bad behavior by the tenant,” Goldiner said.

“The law says that you can only raise the rent by a reasonable amount. It defines what would be reasonable as either a 3% increase, or 1.5 times inflation,” Goldiner said.

Currently, 1.5 times inflation would equal a 9 or 10% increase in rent.

Finally, tenant advocates including Goldiner, are pushing for passage of the Housing Access Voucher bill which would create a program similar to the federal Section 8 law, but in New York state.