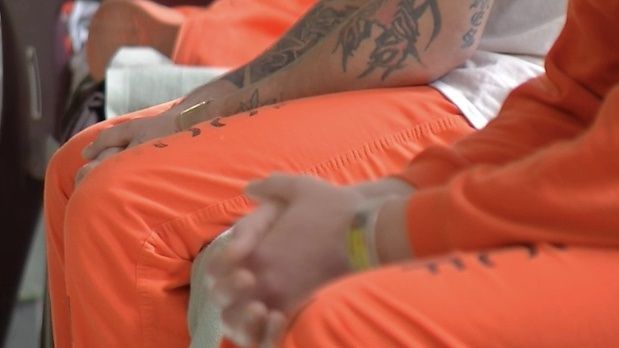 While the findings of a state Inspector General report on faulty drug testing of prisoners may have disappointed New Yorkers across the state, it did not come as a surprise to some.

The report did not come as a shock to prison reform advocates like Lukee Forbes, who spent several years behind bars as a teen and young adult for an assault conviction.

“We don’t really want to look at this as just something that is just isolated,” Forbes said. “In today’s climate, inmates aren’t really looked at as human. And we really have to change away from that.”

“DOCCS is such a secluded area, where there is no transparency, there is no real accountability to get the due diligence that you deserve,” Forbes said.

According to the IG’s report, hundreds of incarcerated New Yorkers received false-positive drug test results in 2019, which interfered with release dates and left some in solitary confinement.

“One of the saddest impacts of this was that some families disowned their loved ones because they were so mad at them for doing drugs,” said Prisoners’ Legal Services of New York Executive Director Karen Murtagh.

The investigation revealed that in 2018 DOCCS began using a new manufacturer for its drug testing, which only provided preliminary results. A policy that required a second test to confirm a positive result was also dropped at the time.

“There were people who intentionally misled both the incarcerated population and their families,” Murtagh said.

The IG’s office says state prisons are no longer using solitary confinement as a punishment for positive drug tests, and that a new company has been contracted.

“Due process is happening now,” Murtagh said. “And it wasn’t happening before.”

Advocates say while it's too late for some, these investigations and reports do help in their fight for reform.

“They just had to go through all that emotional and real life trauma,” Forbes said. “They knew that they did not take a substance, but were being told they did by DOCCS and this private company.”

A DOCCS spokesperson said the IG was alerted when staff noticed irregularities with the drug testing program and cooperated with the investigation.