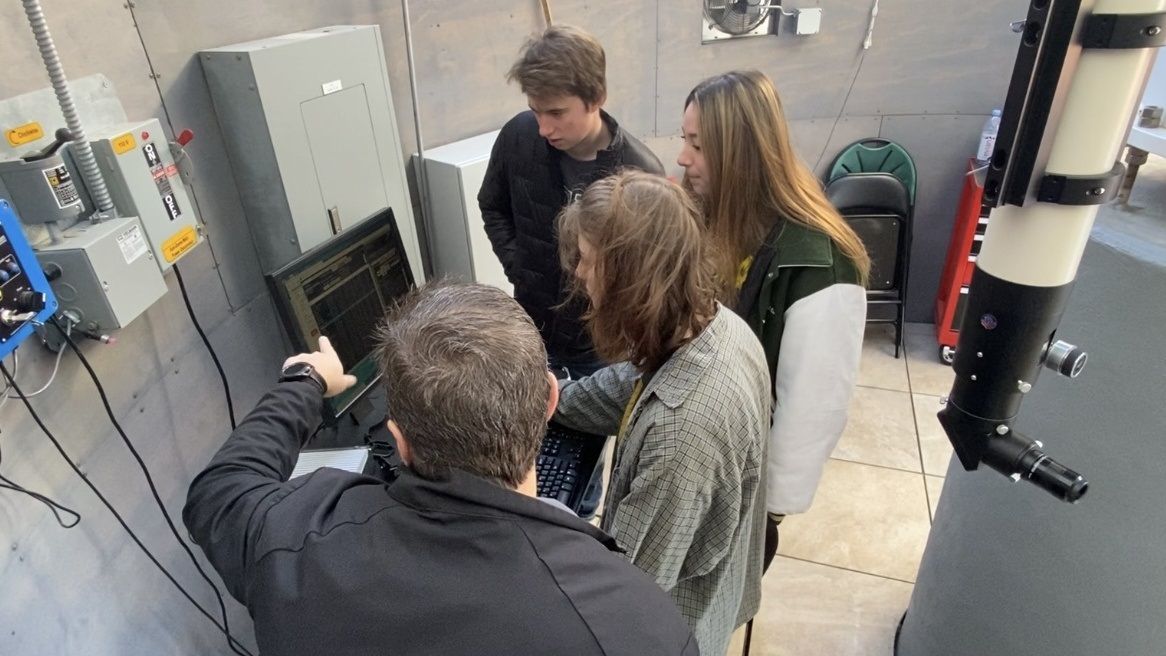 Dudley Observatory, which has been around for more than 160 years, has moved several times throughout its history and temporarily relocated to Siena in 2019.

A partnership between the two institutions will now keep Dudley’s operations at Siena. It will formally be known as Dudley Observatory at Siena College.

Siena will make its Breyo Observatory, featuring the Capital Region’s largest telescope, available for Dudley. This will allow both to work together to expand public programs.

“It’s just something so incredibly unique that you don’t have access to everywhere,” said Melanie Evans, Dudley Observatory's executive director.

The plan is to open star parties, public lectures, camps and workshops to the public. Siena College hopes it will help expand its existing outreach.

“It’s a force multiplier for being able to reach more young adults, students in elementary school through high school, as well as adults and senior citizens,” says John Moustakas, department chair and professor of physics at Siena.

The idea is to keep Siena and Dudley as separate institutions, but teammates.

Siena is currently hiring an astronomer who will direct the science education programs.