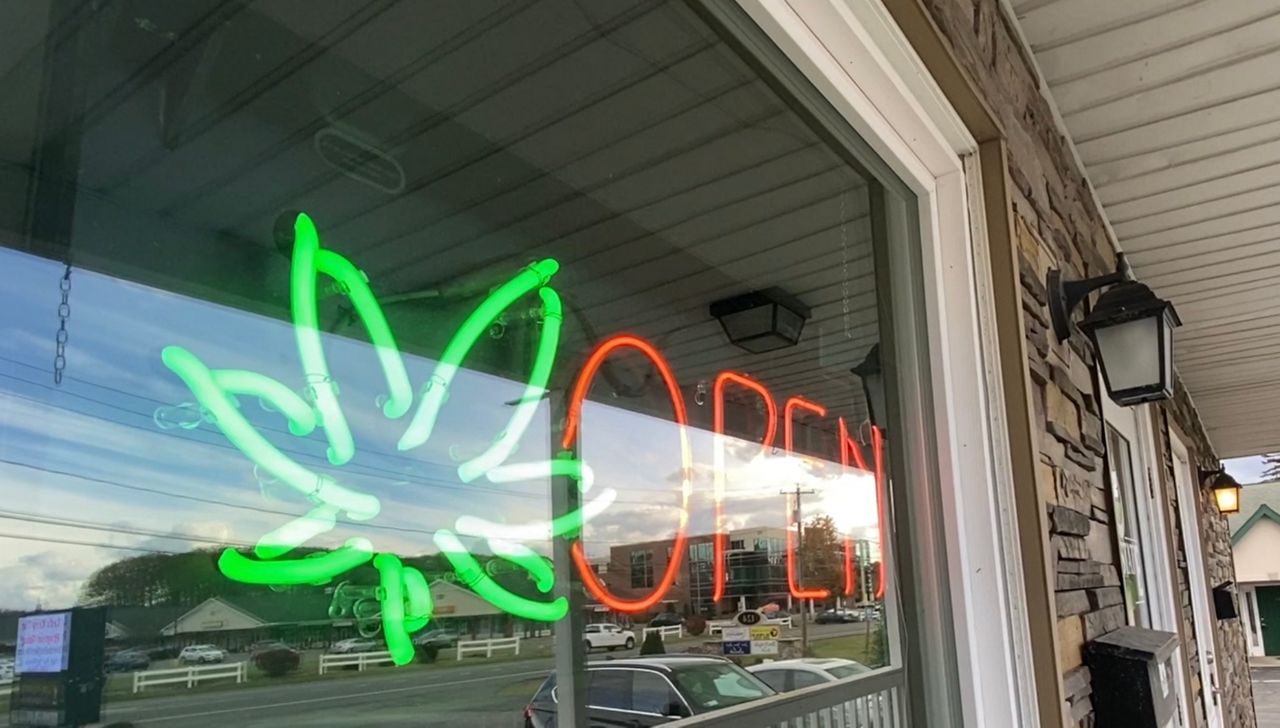 The doors have been open at Upstate CBD in Glenville for just about a year. However, in that time, the stigma around CBD has changed drastically, according to owner Donald Andrews.

“So when we first opened, CBD was a huge gray area, and then it went very mainstream,” said Andrews.

The shop focuses on education and finding what’s best for each customer. Renata Filiaci is the holistic practitioner at the shop and says CBD can help people for multiple reasons, from cancer, to chronic pain, and mental health struggles.

"We just like to give people all of the knowledge and education, so they do feel better and when they do come back it makes us feel great that they feel great,” said Filiaci.

Upstate CBD added the Union Street location after success of its’ initial store on Saratoga Road. But as the company continues to grow, the industry continues to evolve and change as well, as recreational marijuana was legalized in New York.

“We don’t offer it now in the moment, but we would love to offer it in future once we get licensing and figure all that stuff out,” said Andrews.

That may not happen for about another year, as the New York state continues to fine tune regulations and provisions.

“We could be using the money that we are spending in our neighboring states here,” said Filiaci.

It’s a main focus for the state, as it created Office of Cannabis Management, an investment in the communities disproportionally impacted by the war on drugs. Something Andrews says he would like to see.

Many of those people impacted by former marijuana laws come from communities of color. The ACLU says Black men and women are three times more likely to be arrested for marijuana possession.

Other states are already making strides when it comes to reparations. One of those businesses is Cookies, a nationwide marijuana retailer, with a storefront in Worchester, Massachusetts. Crystal Millican, the lead retailer for the company, says social justice is a main focus for the company.

Cookies says it looks to break the mold of the industry, making sure those who paved the way aren’t being left behind. She hopes New York lawmakers feel the same way.

“The individuals who got us to this point, the cultivators, the breeders, the people who were selling weed on the streets, they can’t be left out and we can’t forget them in this next phase and next evaluation of cannabis. We need to figure out ways to bring them into the fold and bring them into leadership positions,” says Millican.

While the goal of the state is for half of those licenses to go to equity applicants, Andrews says he hopes to see local businesses, like Upstate CBD, also reaping the benefits.

For more information on the state’s Marijuana Regulation and Taxation Act, click here.