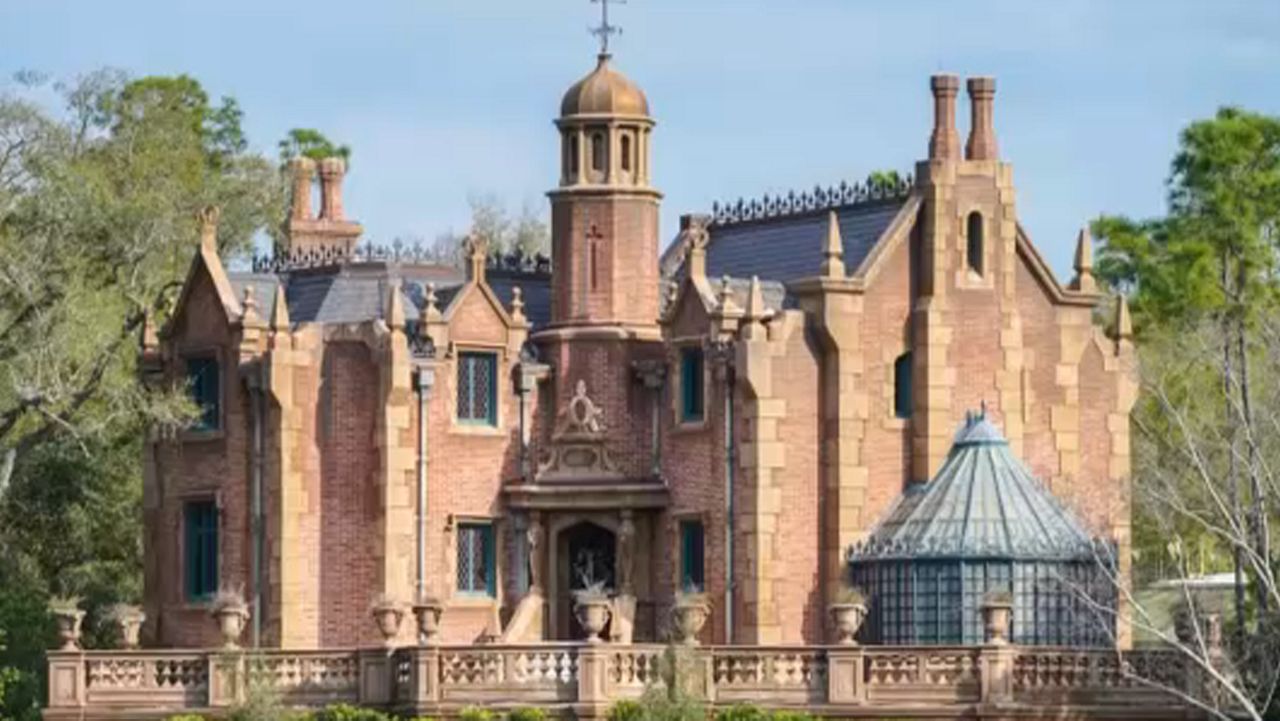 How Albany home became a model for Disney's haunted mansion

Autumn brings about the spookiest day of the year, and while the Capital Region is no stranger to ghostly tales, not all of them come from the grave.

One fascinating story comes from the imagineers at Walt Disney World.

Let's rewind to the beginning.

A wealthy businessman named Joel Rathbone built his country estate just south of the city of Albany in 1841 and named it Kenwood.

After his death in 1863, the home was purchased by the Roman Catholic Sisters of the Sacred Heart and was torn down, but the materials were reused in building a portion of the new structure in the 1860s.

And that's the building that sits just north of the Albany County Rail Trail.

Fast-forward about 100 years later and designers for Walt Disney were looking for designs to build what was their newest attraction, the haunted mansion.

Their theme was "Hudson Valley gothic," and along with the Harry Packer mansion in Pennsylvania, the Rathbone estate served as the architectural inspiration for the theme park ride.

It's safe to say that a little slice of old Albany is part of one of the most notable attractions in the Magic Kingdom.