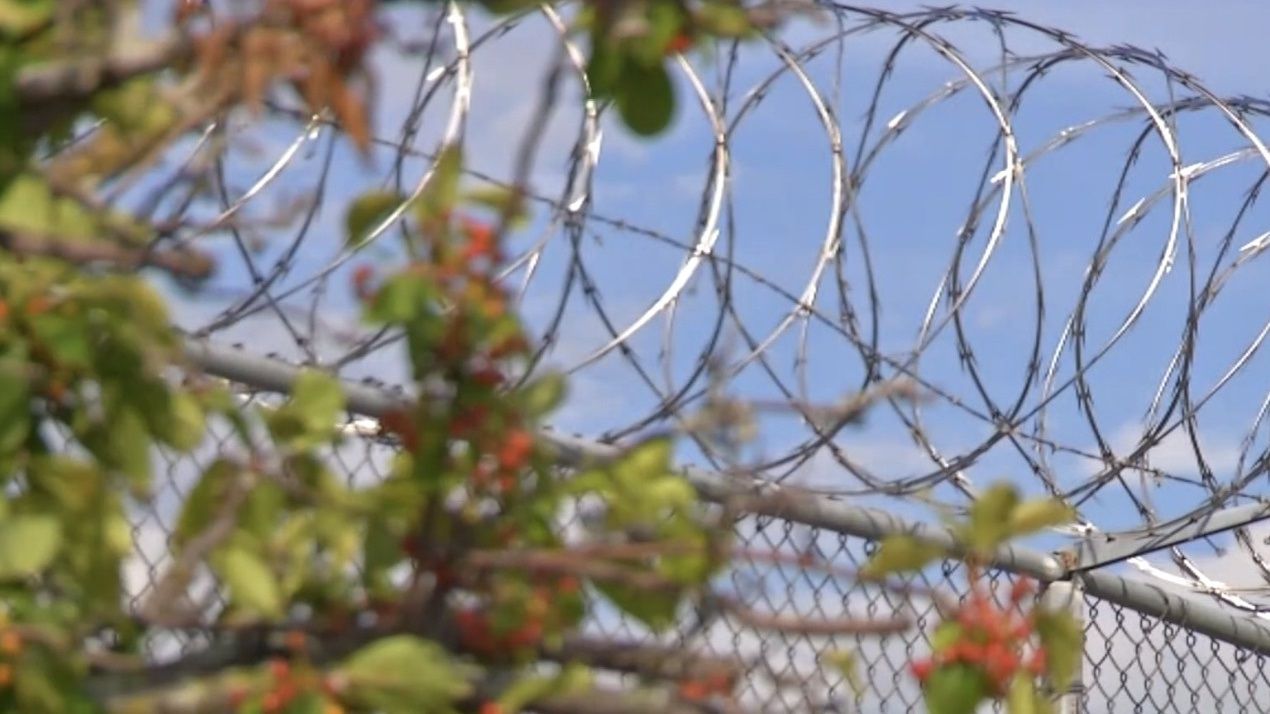 Egregious living conditions and medical negligence are among the allegations made by a female held by Immigration and Customs Enforcement at the Rensselaer County Jail in Troy.

“She sustained pretty significant ankle injuries,” said the inmate’s attorney, Sophia Genovese. “A month later, she is still not able to walk on her own.”

This was the result of an incident involving an ICE officer transporting the detainee, who is only being identified as Ms. Q, according to the attorney.

“After we submitted the complaint, it was leaked to the criminal detainees, who are housed with these immigrant women,” said Genovese. “Ms. Q is now very scared for her safety inside this facility.”

Genovese is a supervising attorney with Catholic Charities Community Services, one of the many organizations and advocacy groups supporting Ms. Q’s complaint.

“Over the past year in particular, the conditions at Rensselaer County Jail have been known,” she said.

At any given time, she says there is a small group of immigrant women at the facility and since most already have deportation orders, they’re not there for long.

“It’s been really hard for organizations to organize and craft a concerted response,” Genovese said.

“The female inmate’s main complaint, who was scheduled for deportation, was she did not want to be quarantined upon arrival to the facility, which is, due to COVID-19, policy for all new admissions into the Rensselaer County Jail,” public information officer Kyle Bourgault stated. “She was given a grievance form, which she filled out, but later signed off, stating everything was alright and no longer wished to further the grievance.”

ICE officials did not respond to a request for a comment.

Genovese says the complaint was filed with the Rensselaer County Sheriff’s Office and ICE on Sept. 9, along with a few demands.

“We’re hoping that an investigation and inspection of the facility is finally conducted,” she said. “In the interim, for their safety, we’re asking that they be released.”

They’ve not heard back from either organization.