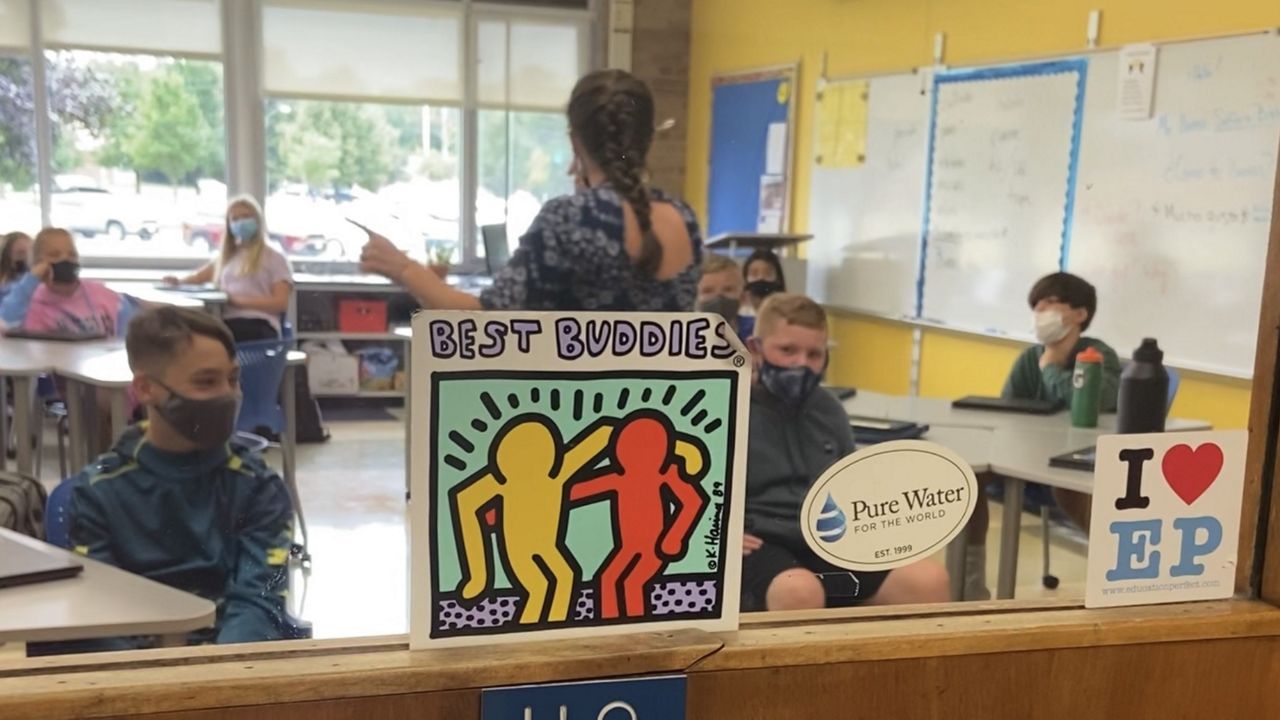 Queensbury teacher named among those who 'saved a school year'

“I always wanted to be a teacher. Actually, my mom had brain surgery when I was 6, so first grade, there was a lot of instability in my home, so my first-grade teacher, she made my classroom feel very safe and welcoming,” says Breheny, who teaches Spanish at Queensbury Middle School.

Time magazine this week named Breheny and 28 others as educators who saved the pandemic school year.

“We learned how to use technology for good, and how to make the world a better place using technology,” Breheny said.

Through Google Meet, her class learned about lack of clean water around the world. They welcomed guest speakers from countries like Honduras, and partnered with Pure Water for the World, a nonprofit in Vermont.

The kids started an awareness campaign project in which they made videos about the need for clean water.

“During that project, my students were able to raise over $100, and they were able to purchase a water filtration system for a family in Honduras,” Breheny said.

The pandemic made her realize how useful technology can be in the classroom, and in the years to come, she hopes to get all of her classes involved in making the world a better place.