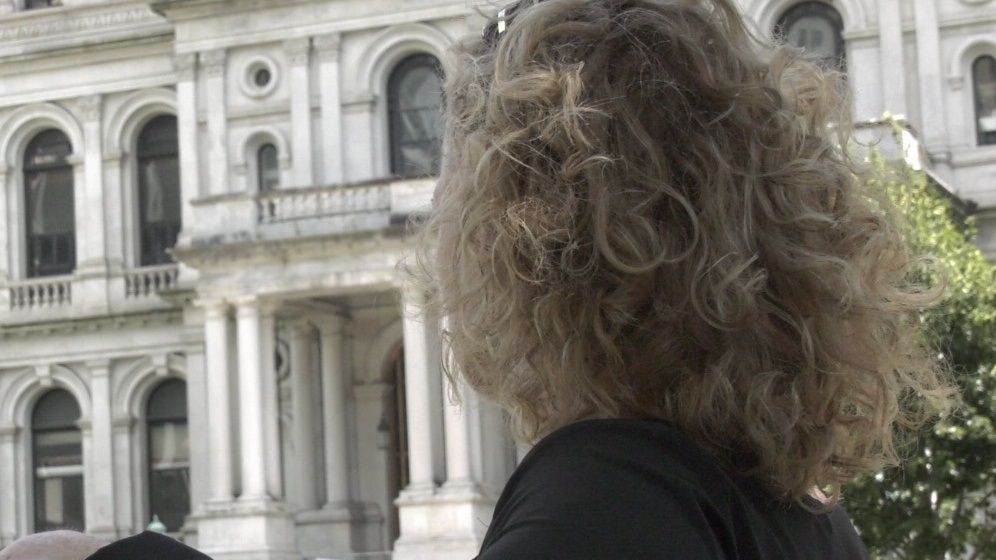 Sexual abuse survivors have two weeks to file civil lawsuits under the guidelines of the Child Victims Act, but some are concerned that not everyone who can benefit from the law will be able to.

That meant that regardless of age, survivors had two years to file civil lawsuits against their abusers.

Mary Ellen O'Loughlin was one of many advocates who spent more than a decade pushing for the Child Victims Act (CVA).

Unfortunately, she won't be among the thousands that have filed lawsuits.

O’Loughlin had planned to file a civil lawsuit against her stepfather, a man she says abused her and her siblings as children. She says the law took too long to pass, and it was too difficult to find an attorney. When she finally found one, time had run out for her.

"He died," says O'Loughlin. "He had a stroke and he died. And that took away my ability to hold him accountable."

It’s a problem many survivors run into, as law firms have focused more on potentially lucrative cases against groups like the Catholic Church and Boy Scouts.

She has turned her attention to the Adult Survivors Act. Like the CVA, it would create a look-back window for victims whose statute of limitations has expired.

She hopes lawmakers act quicker this time around.

"We can’t wait 13 years for this kind of legislation to pass," says O'Loughlin. "We need action."

Abuse victims have until August 14 to file a lawsuit under the terms of the CVA.