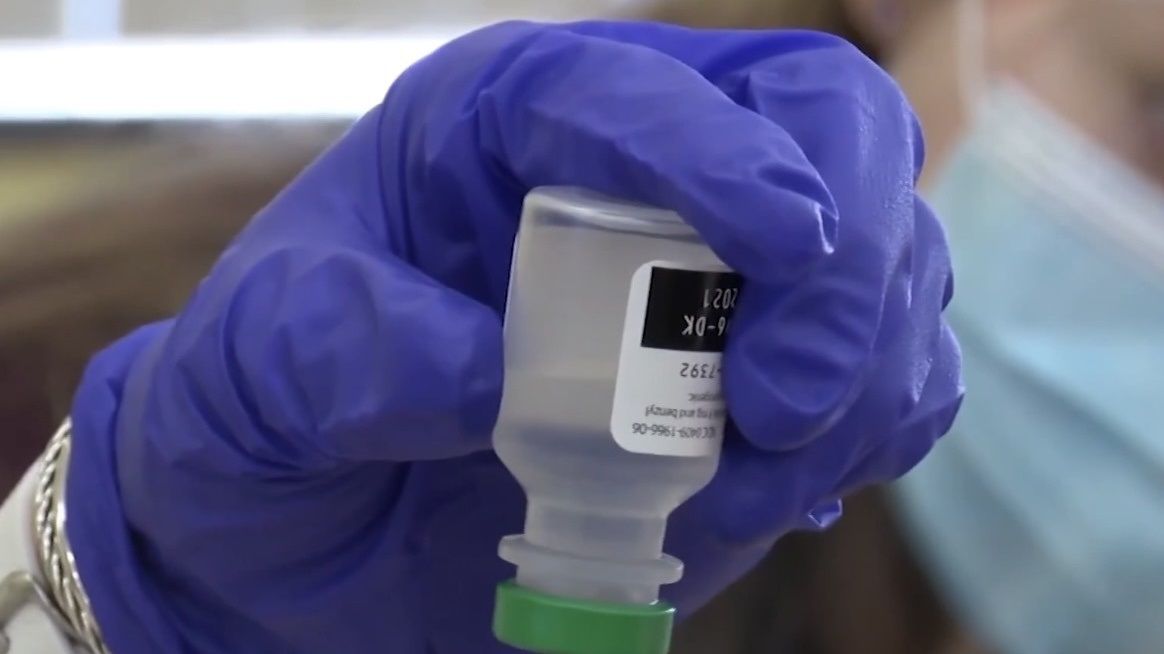 As COVID-19 cases increase, employers face the decision whether to require employees to get the vaccine.

Within hours of each other on Monday, New York City announced its public employees would need to get the vaccine or be tested weekly, and the U.S. Department of Veteran Affairs said its medical frontline workers would need to be inoculated within eight weeks.

This comes as the state has seen an uptick in the number of COVID-19 cases, with more than 1,600 new cases reported Tuesday — a fivefold increase from a month ago.

As people wonder if such mandates are legal, the short answer is yes, and it’s similar to vaccines many people get before enrolling in school.

"When you’re younger, you take those vaccines, whether it was polio or chicken pox or something, and you needed those to go to school. I think now, it’s the same type of deal," says Derrick Hogan, partner at Tully Rinckey.

In New York, there are some religious and health exemptions, but besides that, employers can require you get the shot.

"No one can force them to be vaccinated, but the consequence may be that they might not be able to meet the conditions of working wherever they’re employed, and as a result, lose their job," says James Grasso, partner at Phillips Lytle.

Throughout the country, including in New York, some unions and employees are fighting back, saying while they support the vaccine, they don’t want it to be mandatory.

Legally, employees can ask for certain accommodations, such as working remotely, but that's only mandatory for those with exemptions.