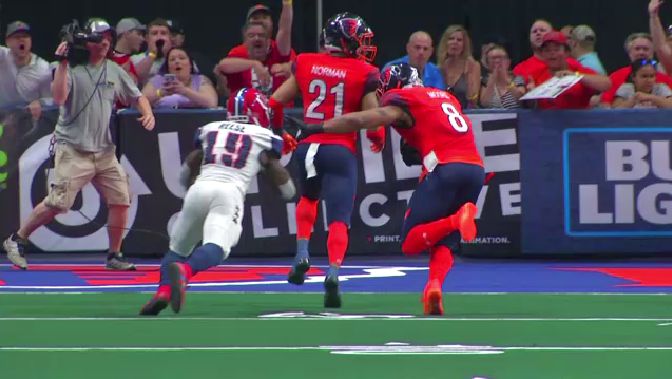 Get vaccinated, get free football tickets in Albany County

Albany County officials are giving arena football fans a chance to see the Albany Empire return to action for free, just so long as they come get vaccinated at the Times Union Center.

The Times Union Center and the Albany Empire are teaming up with the County Department of Health to host a vaccination pod on May 29, the Empire's first game of the season.

People who get their vaccine at the POD that day will be given tickets to future games starting June 12.

Those who have already been fully vaccinated will be invited to join the vaccine block party the team is hosting inside the arena for their first game.

Officials say they're happy to partner together to help motivate everyone to get their shots.