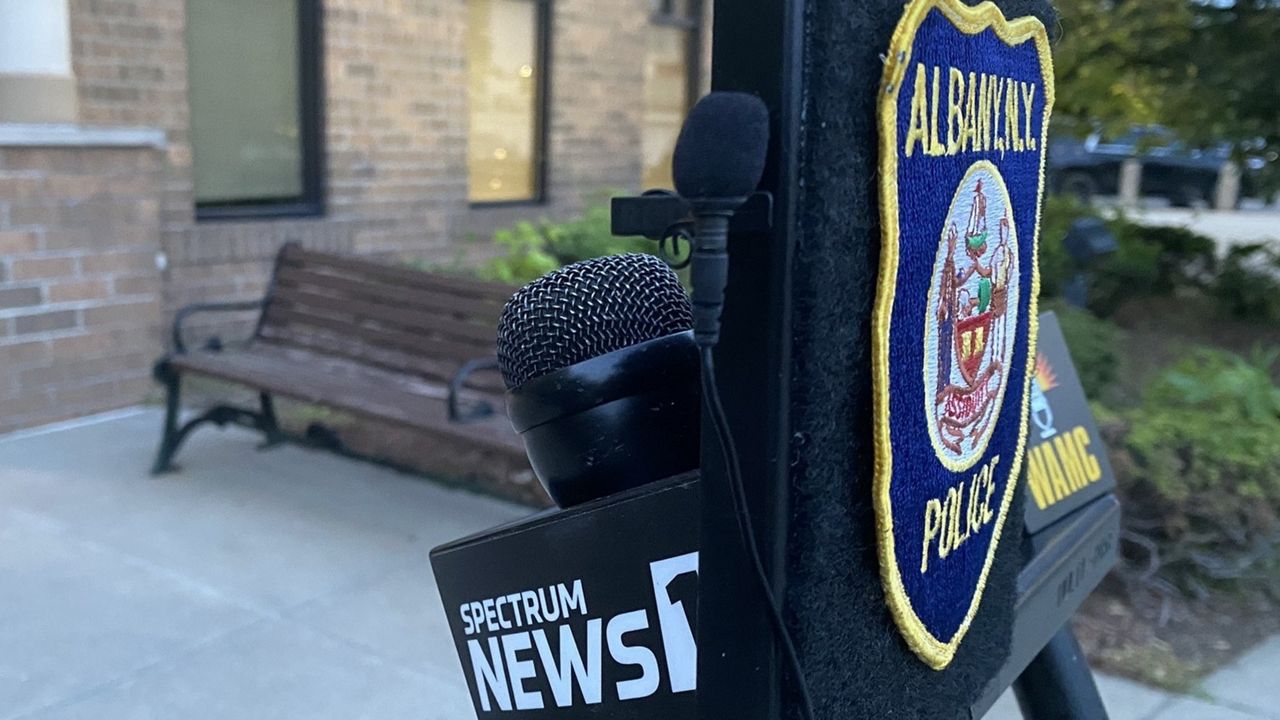 Albany police have charged a Schenectady man with second-degree murder in connection with a shooting Friday afternoon that left one person dead and five others injured.

Jhajuan Sabb, 21, was set to be arraigned Saturday morning in Albany Criminal Court.

Police said 35-year-old Sharf Addalim of Albany died from a bullet wound to the back in a drive-by shooting that happened around 2:30 p.m. near First and Quail streets. Albany Police Chief Eric Hawkins later said Addalim was an unintended victim in the shooting.

Five people in their 20s were hospitalized with gunshot wounds to various parts of their body, Hawkins said.

About four hours after the shooting, 39-year-old Lashon Turner was shot in the torso at Henry Johnson Boulevard and Central Avenue, taken to Albany Medical Center and pronounced dead, Hawkins said.

He said the shootings were unrelated, resulting from "senseless violence.”

Police have not announced any arrests in the second shooting.

"Our residents deserve to be safe. Our residents are traumatized by these random acts of senseless violence,” Albany Mayor Kathy Sheehan said Friday night.

She said the city was planning a community event to respond to the traumatic events at 1 p.m. Monday in Swinburne Park.

Both homicides remain under investigation and anyone with information is asked to call the Albany Police Detectives Division at 518-462-8039.

Six men sustained gunshot wounds and are being treated at local hospitals. Investigation remains ongoing. Anyone with information is asked to call detectives or send tips to @CRCrimeStoppers. pic.twitter.com/klc0LB7FMS