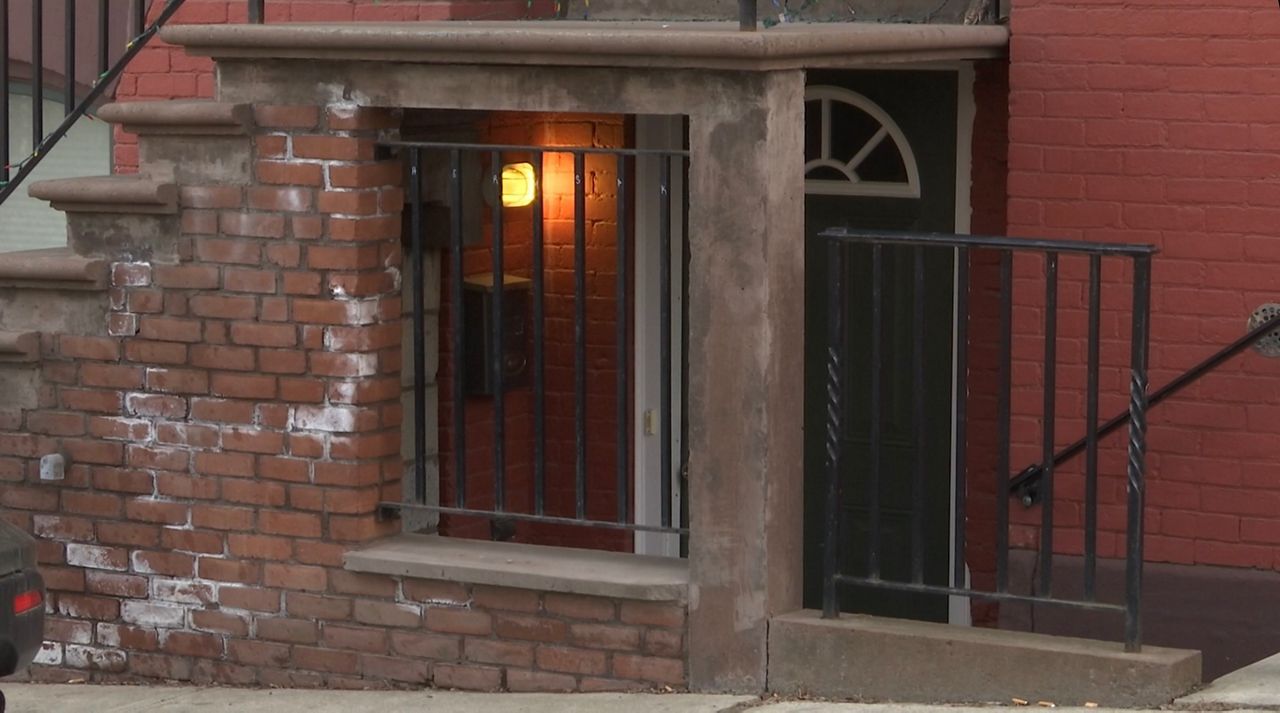 Landlords continue to navigate the pandemic and new restrictions when it comes to working with their tenants.

“You know there have been trying times but never like this last year,” said Marie Tesi, who owns several rental properties in Gloversville.

After eight months of not receiving rent from a tenant, the apartment was abandoned and destroyed. Tesi says it took months for her to evict the tenant due to a state moratorium on evictions.

Tesi says she and other landlords are fed up with having their hands tied by the state.

“Normally I would at least I have the choice to be able to either keep them and listen to what they have to say, or take them to court,” she said.

“It’s intended to recognize that evictions, as the Centers for Disease Control and Prevention noted, that evictions cause an increase in the spread of COVID-19,” said 26th District Senator Brian Kavanagh (D).

Kavanagh is leading the charge. He says the moratorium is not meant to be a barrier to evict a tenant.

“It’s not a rent holiday, tenants still have an obligation to their rent,” said Kavanagh. “Many tenants are struggling, using savings, borrowing trying to pay rent even though they lost their jobs.”

More than $2B was set aside in the state budget to assist some renters with back rent and utility costs.

Tesi says work has begun to transform this apartment to what it once was. Taking into count back rent, legal fees and renovation costs, she’ll be out about $20,000.