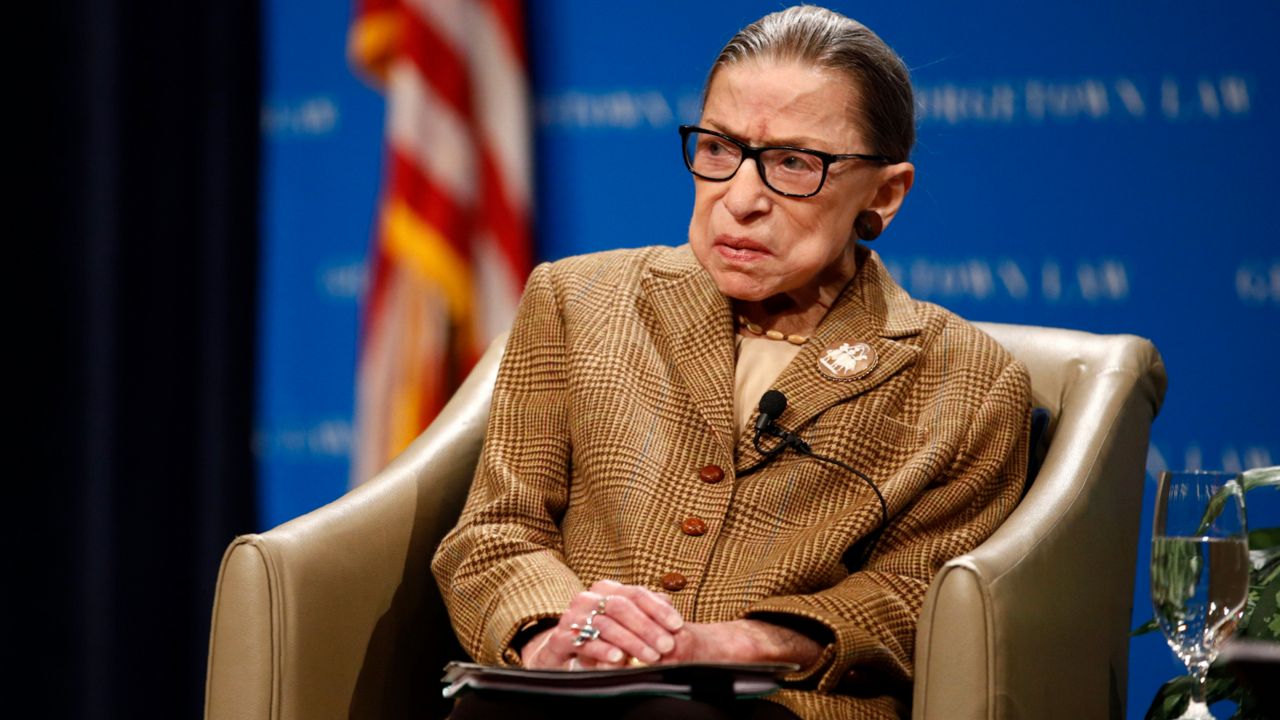 Justice Ruth Bader Ginsburg, a titan of jurisprudence and a feminist icon who fought for women’s rights and inspired memes (as well as a famous workout calendar), died on Friday at the age of 87.

“She was a pioneer, a champion for equality and women’s rights,” Syracuse University School of Law Professor Roy Gutterman told Capital Tonight. “Those are human rights; those are citizens’ rights. She fought for those issues before she was a justice and her jurisprudence followed through with that.”

While her passing just happened, Justice Ginsburg won’t simply be remembered this week. Instead, news outlets, including this one, will also discuss the bare-knuckled politics surrounding her replacement – something Ginsburg appears to have anticipated.

According to NPR, she dictated a statement to her granddaughter a few days ago, saying, “My most fervent wish is that I will not be replaced until a new president is installed."

That wish will not be granted. President Trump said Saturday that Republicans have an “obligation” to fill her vacant seat “without delay.”

This, in spite of Senate Majority Leader Mitch McConnell’s declaration in 2016 that a Supreme Court vacancy was too close to a presidential election to confirm (or even hold hearings on) President Barack Obama’s pick for the Court, Merrick Garland.

Professor Gutterman, who also directs the Tully Center for Free Speech at SU, told Capital Tonight that this kind of rule change is problematic.

Regardless of fairness or consistency, Gutterman says the confirmation process for a Supreme Court justice “is simply a numbers game” because Republicans have a majority in the U.S. Senate. Unless four Republican members vote “no,” a Trump nominee will be confirmed.