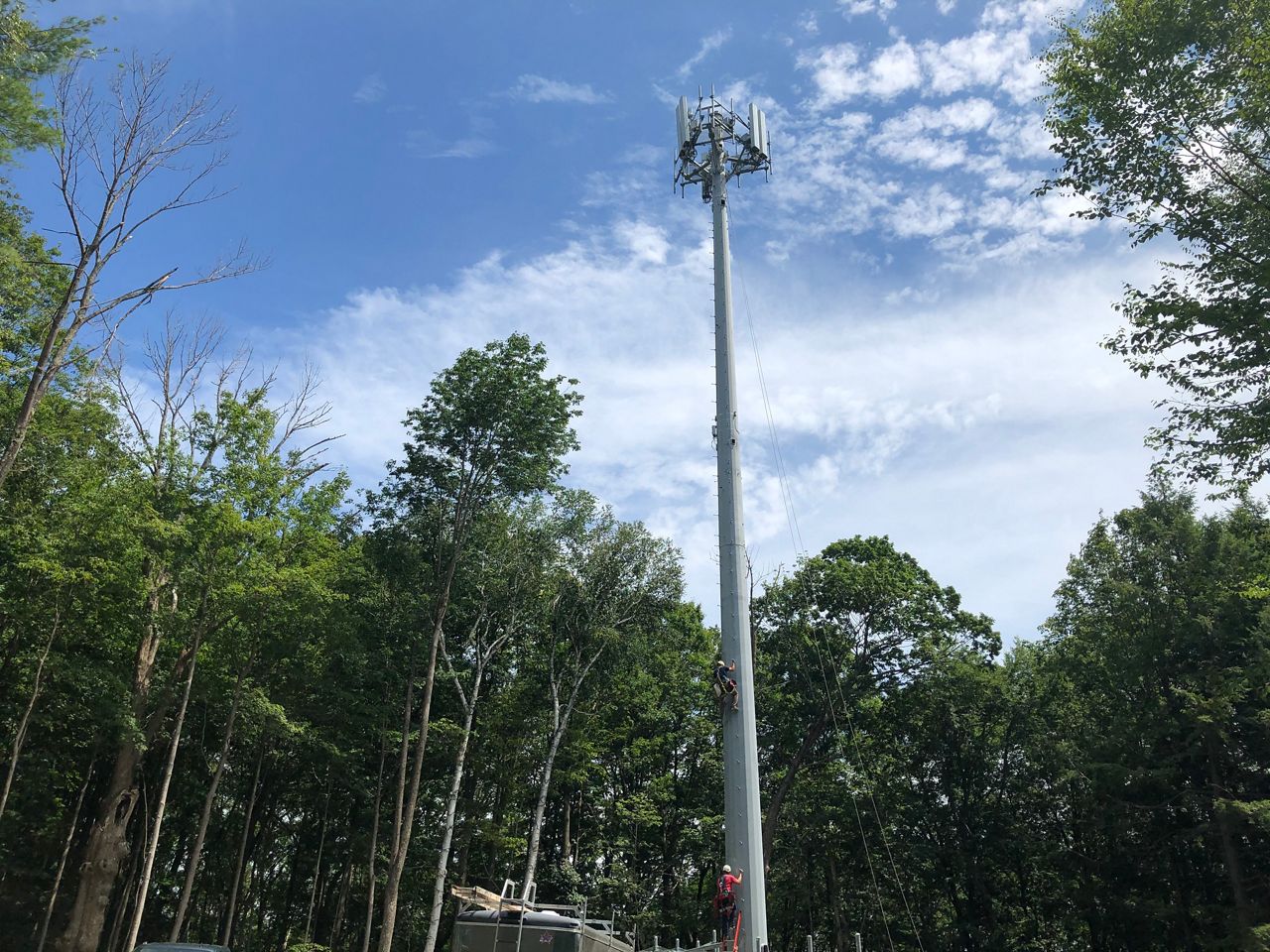 Residents in a Pittsfield neighborhood are taking legal action to take down a new cell tower.

They say they never received notice it was being put up.

“What? They’re putting a cell tower at the top of the street? That’s where we normally go for our walks. It’s quiet, it’s peaceful, and next thing you know we’ve got a gigantic tower there that we had no idea of," Gareth Coco said.

The tower, which is owned by Verizon and is on privately owned land, received a permit from the city zoning board in 2017.

Ward 4 City Councilor Christopher Connell says it didn’t raise any red flags at the time, because the address on the permit was at the other end of the lot, away from the neighborhood.

“For this to appear at the other end, into a neighborhood, is deplorable in my opinion," Connell said.

The residents aren’t the only ones concerned. The tower can be seen from the Historical Society at Arrowhead and Executive Director Lesley Herzberg says they weren’t notified either.

"We just feel that we would be doing our visitors a disservice when we’re trying to provide them a historic experience that’s being encroached upon by something more modern and unsightly," Herzberg said.

A decision on the residents’ lawsuit is expected to come next week, and they hope the ruling will prevent this from happening again.

“If it can happen here, it’s really setting a precedent for anywhere else, where a large corporation can come into any neighborhood and do this without their consent," said resident Ezra Small.